How Many People Did It Take To Build The Tower Of Babel?

How Many People Did It Take To Build The Tower Of Babel? 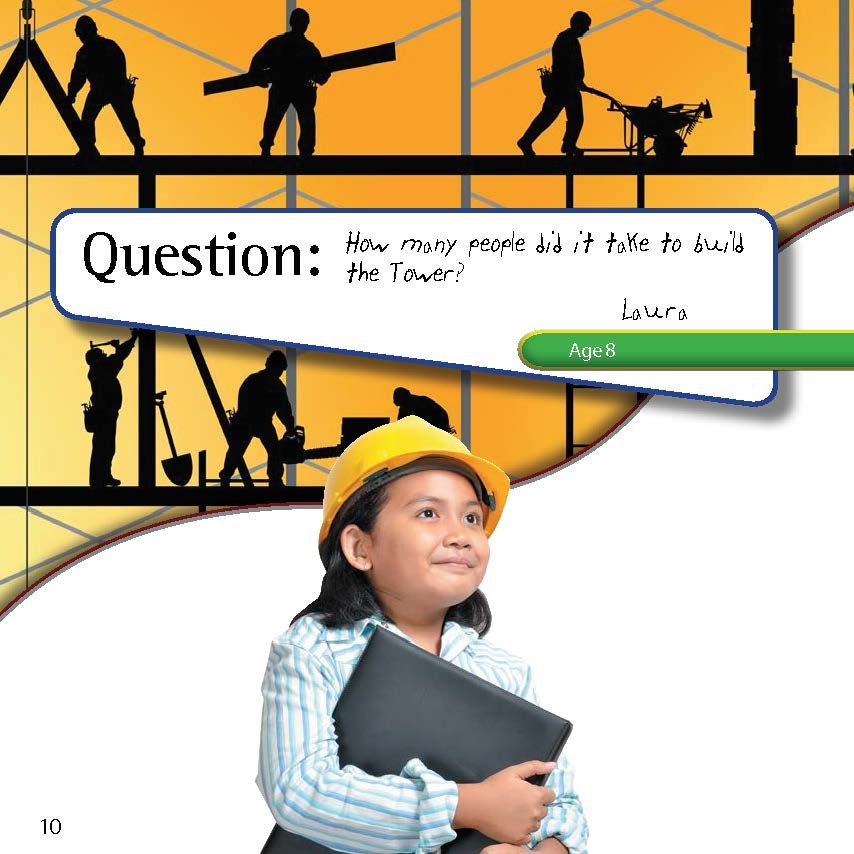 These were the families of the sons of Noah, according to their generations, in their nations; and from these the nations were divided on the earth after the flood. (Genesis 10:32)

The Bible in Genesis 10 gives a list of families that came out of Babel with new languages. Since we don’t know how many people were in each family, we can’t know the exact number of people who came out of Babel. If we add up the families, there were at least 78. There could have been a few more, since the line that goes from Noah to Peleg (ultimately the line of Jesus) doesn’t give us all the information. For example, this line contains Noah, Shem, Arphaxad, Selah, Eber, and Peleg. (Some of these sound like strange names, huh?)