In What Time Period Was The Tower Of Babel Built In?

In What Time Period Was The Tower Of Babel Built In? 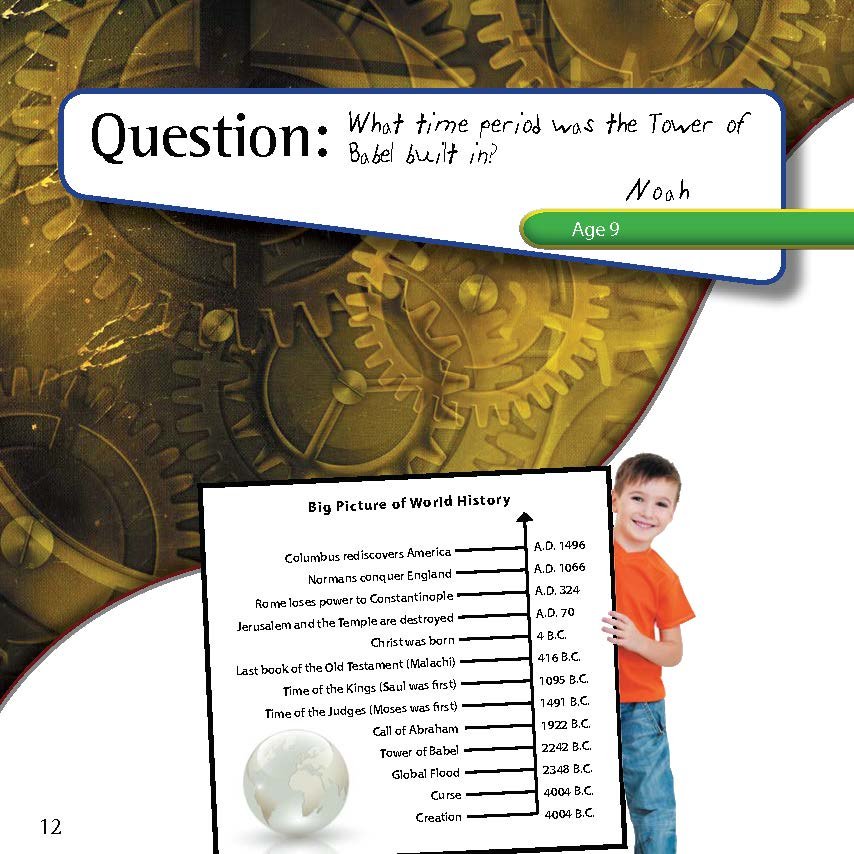 Now this is the genealogy of the sons of Noah: Shem, Ham, and Japheth. And sons were born to them after the flood. (Genesis 10:1)

The Tower of Babel incident occurred around 4,200 years ago—about 100 years after the Flood but before Abraham was born, This was before ancient Egypt, Greece, and other early civilizations. These places couldn’t have begun until after people left Babel to establish these other civilizations.

Noah’s grandson Javan founded Greece. When we read “Greece” in the Old Testament, it is actually the name Javan, which we translate as “Greece.” Noah’s grandson Mizraim founded Egypt. When we read “Egypt” in the Old Testament, it is the name Mizraim that we translate as “Egypt.” Famous and ancient civilizations you are familiar with couldn’t have existed until after Babel. This means the Tower of Babel was built prior to the appearance of these ancient cultures.