How Long Did It Take To Build The Tower Of Babel?

How Long Did It Take To Build The Tower Of Babel? 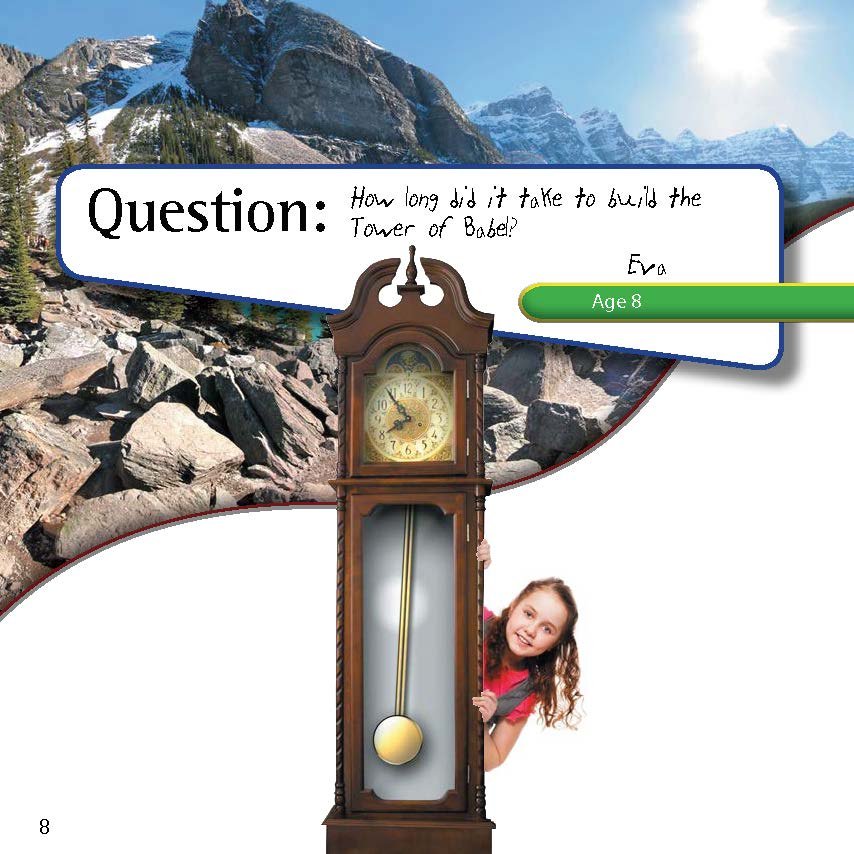 Then they said to one another, “Come, let us make bricks and bake them thoroughly.” They had brick for stone, and they had asphalt for mortar. (Genesis 11:3)

The Bible doesn’t tell us how long it took to build the Tower of Babel, but when people are dedicated to doing something and are working toward the same goal, they can do things very quickly.

For example, Richard the Lionheart, who was king of England in the Middle Ages, had his soldiers build a castle for him in Normandy (a part of France that he ruled). It needed to be built quickly so he could use it. This huge and incredible castle was built in about one year! The ruins of this castle (Chateau Gaillard) still stand today, and they are still very impressive.

A tower would be much easier to build than a complicated castle. A Jewish historian named Josephus, who lived about 2,000 years ago, said of the Tower of Babel, “It grew very high, sooner than anyone could expect.”

The people who built the Tower of Babel in Genesis 11:3–6 were dedicated to the cause of building the tower. It may have been built very quickly, possibly in just a few months—but we don’t know for sure.