How Big Was The Tower Of Babel?

How Big Was The Tower Of Babel? 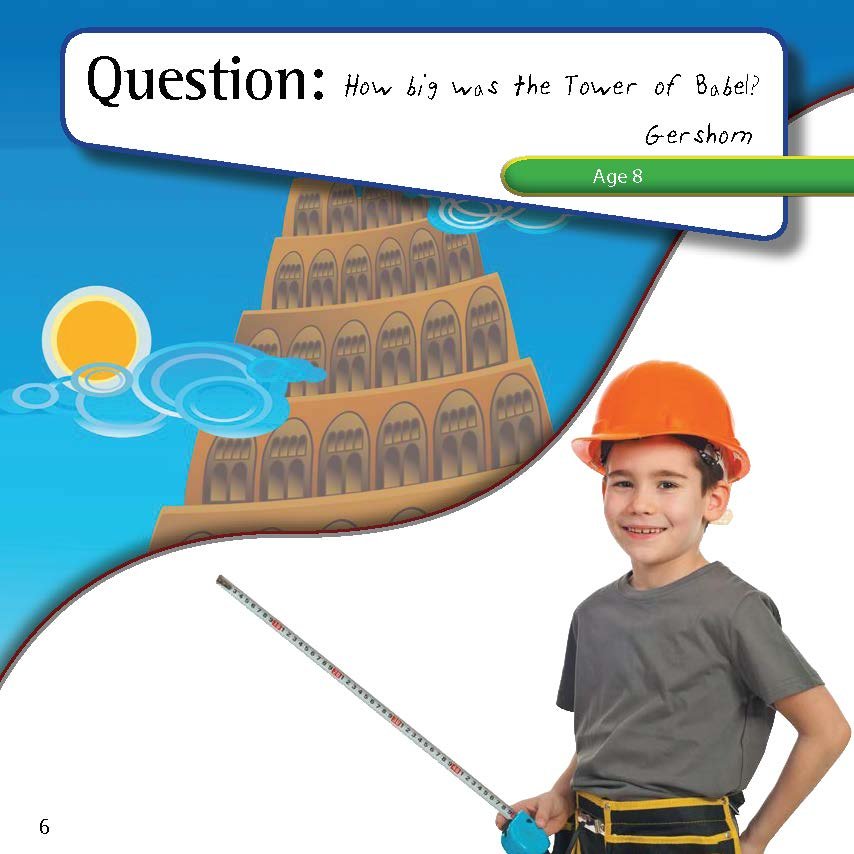 And they said, “Come, let us build ourselves a city, and a tower whose top is in the heavens; let us make a name for ourselves, lest we be scattered abroad over the face of the whole earth.” (Genesis 11:4)

The Bible doesn’t tell us how big the Tower of Babel was. It is described as “a tower whose top is in the heavens.” (Genesis 11:4) This means that it was much taller than the buildings of the city that Noah’s descendants were constructing. The tower would have been above them, but it would not have needed to be as big as a skyscraper today. Later, other towers were built in the same area that had names similar to “tower whose top is in the heavens”, but these towers were not that big. They were just the largest structures compared to what was around them.

Many believe that the Etemenanki (EH-tuh-meh-NAHN-kee) tower was simply another later name for the Tower of Babel. Etemenanki means “temple of the foundation of heaven and earth.” The tower was old and run down by the time of Daniel and Nebuchadnezzar (500–600 B.C.) and Alexander the Great tore it down about 325 B.C.

Judging by the square base where the tower originally was located, an old description on a tablet, and the writing of a historian named Herodotus, the tower was probably about 7–8 stories and 300 feet (91 meters) high. That would definitely be big enough to stand out in a little city!