Where Was The Tower Of Babel Built?

Where Was The Tower Of Babel Built? 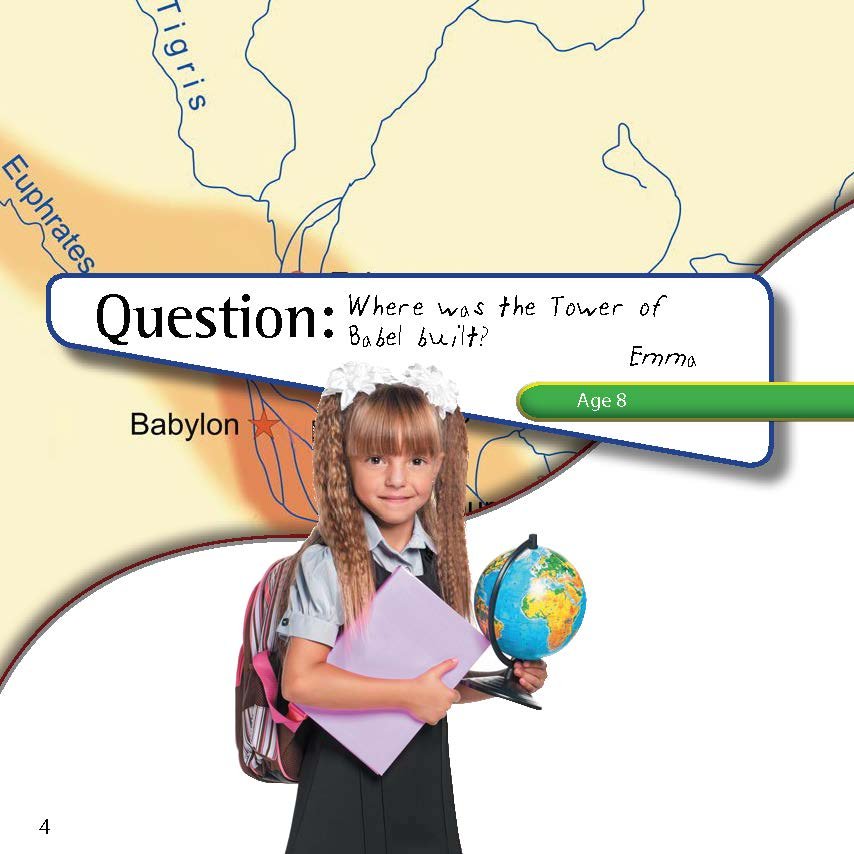 And it came to pass, as they journeyed from the east, that they found a plain in the land of Shinar, and they dwelt there. (Genesis 11:2)

The tower was built at Babel. This was where Noah’s descendants settled after they left Noah’s home (where he had become a farmer). They traveled from the east and arrived at a place that they called Shinar (shee-NAR), which means “between two rivers.”

These two rivers were the Tigris and Euphrates. These rivers formed as a result of Noah’s Flood, and were likely named for two pre-Flood rivers that were mentioned in Genesis 2:14. This re-using of familiar names has happened many times down through the ages. For instance, when the Europeans came to the Americas they named rivers, cities, and regions after places in Europe.

Noah’s descendants found a plain between these rivers and dwelt there. That plain is where Babel was located. This small city of Babel and the region of Babylonia (the region was later named after the city of Babel) were in southern Mesopotamia, which is part of modern-day Iraq. Later, the city of Babel (or Babylon) became the same site where a big empire was based—the Babylonian Empire, led by Nebuchadnezzar.

The city of Babel was located along the Euphrates River in the plain of Shinar, south of the modern city of Baghdad in Iraq.

Next Article How Big Was The Tower Of Babel?