In the late 1600s, a German pastor loved to take walks in a beautiful valley near his home. The waterfalls and lush green trees inspired him to write praise hymns to sing to God. His name was Joachim Neander. 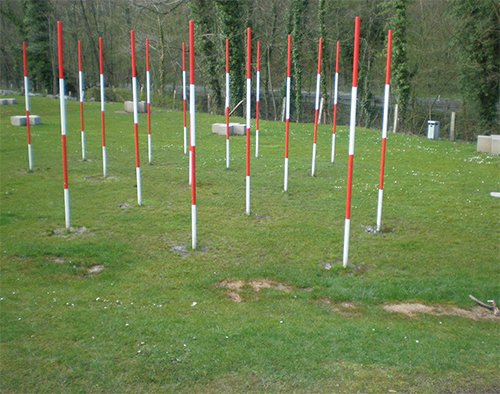 This is the site where the Neanderthal-type specimen (though not the first find) was excavated by miners in the 19th century. It is located east of Erkrath, Germany, and is maintained by the nearby Neanderthal Museum.

The people of his home town decided to name the valley Neander Valley in honor of their pastor.

Two hundred years later, the valley became valuable for mining limestone. One day, while men were working there, they made an amazing discovery. They found a cave containing fossilized bones. The pieces of the skeleton were called “Neanderthal.”

Since that time, several hundred finds of similar skeletons have been made across North Africa, the Middle East, Europe, and Asia. 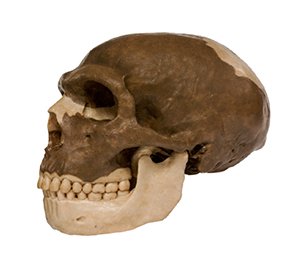 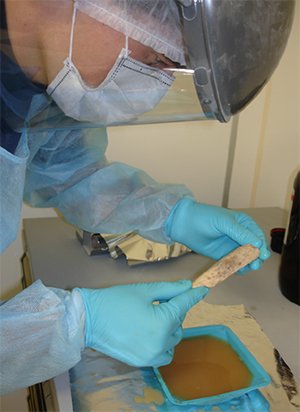 A researcher in Leipzig, Germany, prepares to extract DNA from a Neanderthal bone.

Could these bones be the “missing links” that many scientists were looking for?

For a long time, those who have an evolutionary worldview have said “yes.” They have taken Neanderthal bones and created an ape-man story, but is it true?

Let’s listen to the rest of the tale:

In 1908, after studying a complete skeleton of a Neanderthal, a French paleontologist made up the idea that Neanderthals were half ape/half human brutes who were not very intelligent and who shuffled along, very stooped over when they walked. He asked an artist to draw Neanderthal hairy, bent over, and looking very much like a dumb caveman from which humans would later evolve. His conclusions were believed as true for the next 50 years! It was easy for evolution believers to agree with him. 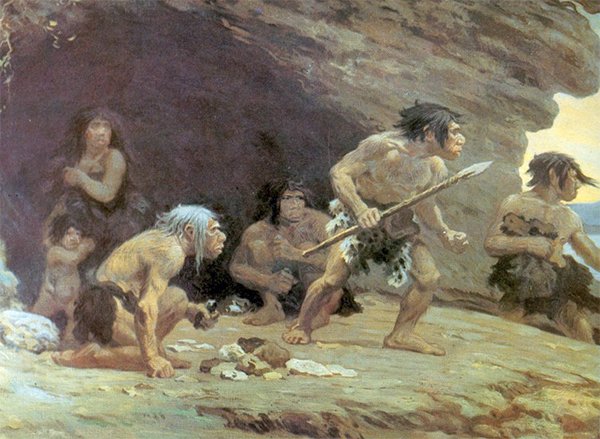 When scientists now look at those same bones, they come to a different conclusion. The bones of Neanderthals do show differences from the average person alive today. The height of the skeleton is taller, the compartment that holds the brain is larger, and the bones are thicker, making it look like Neanderthals were big, strong people. Some of the skeletons are deformed from old age or bone diseases like rickets and arthritis. 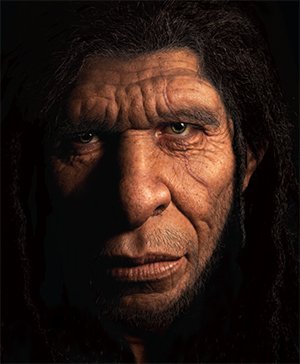 However, what is just as interesting is what has been found buried with Neanderthal bones. Tools, weapons, jewelry, and bone flutes show that Neanderthals took part in activities much like people do today. Evidence exists that Neanderthals buried their dead, which is an activity that is unique to humans. 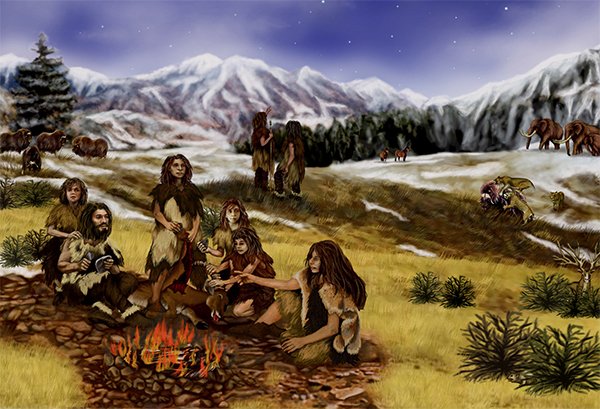 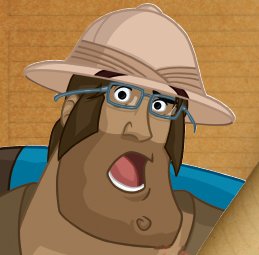 So, here's the big question: Are Neanderthals ape-men? What do you think?

Well, I think it’s time for your Bible glasses again.
Let’s see what God’s Word has to say.
The Creator made man alone in His image,
no, not in any other way.

So what in the world are Neanderthals?
It’s plain for all people to see.
When we look through Bible glasses,
they are people like you and me.

All findings point to Neanderthals being humans who likely migrated from the tower of Babel after the worldwide Flood of Noah. The Ice Age conditions may have forced these people to find shelter in caves. Cavemen are just people who lived in caves. 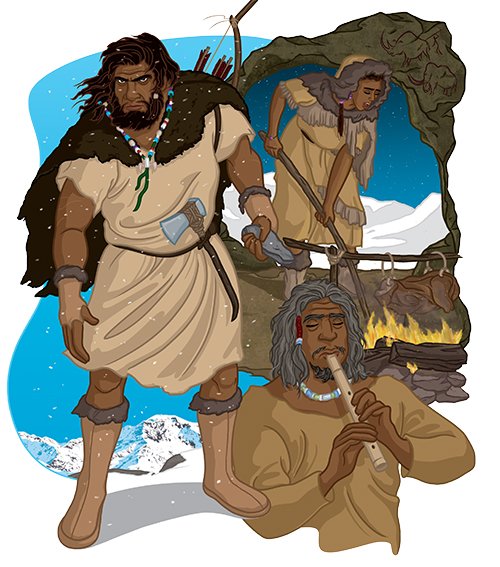