Remember that scientists who hold an evolutionary worldview are always looking for that “missing link” to prove people came from ape-like creatures. Sometimes these scientists have been too anxious and have created fakes or jumped to conclusions based on very little evidence.

In 1917, a rancher from Nebraska found a special kind of tooth on his farm. He gave it to a paleontologist friend who became very excited at the thought that this might be from an ape-man—found right here in the United States! An artist, using a lot of imagination, drew Nebraska Man as a hairy ape-man. Several years later, it was discovered that the tooth was from a type of extinct pig! The whole ape-man idea was a complete mistake.

In 1912, a laborer near the town of Piltdown, England, supposedly found an ape-man’s skull bone and jawbone while digging in a gravel pit. It was announced that they both came from the same ape-man, later named Piltdown Man. For 40 years Piltdown Man was accepted as an ape-man without question . . . until it was discovered that this ape-man was a combination of an old human skull and a modern ape jawbone. The teeth from the jawbone had been filed down to make them look more human, and the bones had been chemically treated to make them look very old. For decades students were taught by their teachers and by their school textbooks that Piltdown Man was proof that man evolved from ape-like creatures. The whole thing was a fraud! 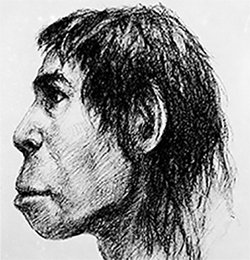 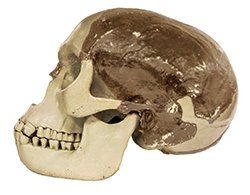 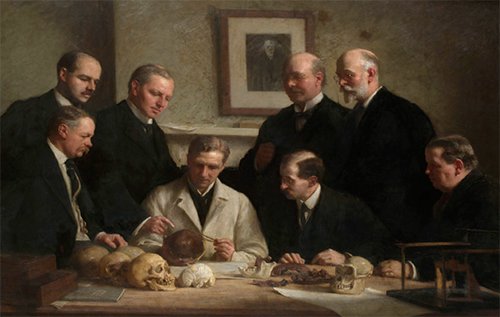 To this list of the world’s famous ape-men
we could add so many, many others.
There’s Peking and Java Man, Ardi, and Karaboand,
some of their sisters and brothers.

You will hear of other discoveries.
Don’t believe it. This is the key.
I hope you’ll remember to wait, listen, and learn.
There’s always the rest of the story. 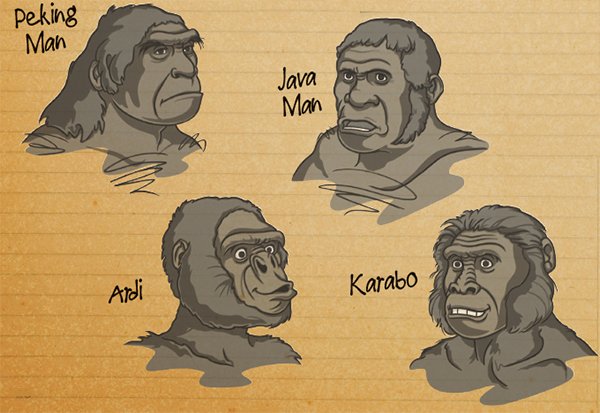 Previous Article Neanderthal (Homo sapiens neanderthalensis) Next Article Where Did People Come From?