Wednesday will be a short day at the Apologetics Mega Conference since there is only a morning session. During the afternoon and evening, attendees will visit the Creation Museum. 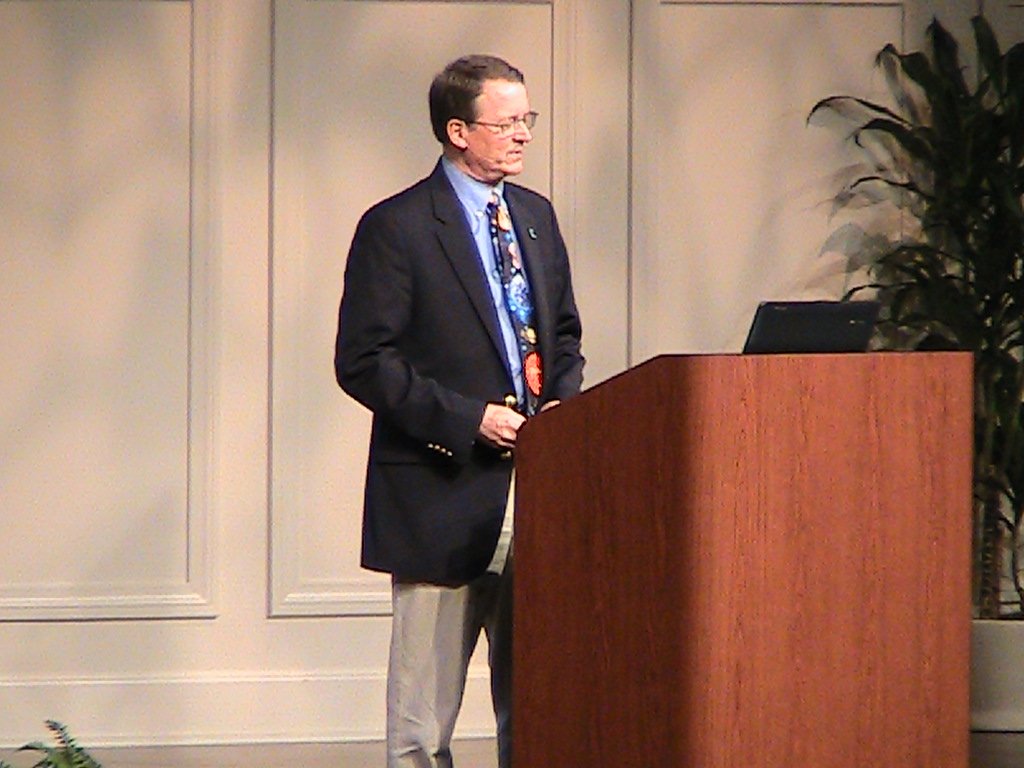 Dr. Terry Mortenson shows how all of the supposed ape-men are either fully man, fully ape, or fully hoax.

Dr. Terry Mortenson is a popular speaker and author with Answers in Genesis. He has authored The Great Turning Point and Coming to Grips with Genesis. He delivered the first talk of the morning and he focused on the various alleged missing links between ape-like creatures and humans. Each of the following so-called ape-men have turned out to be either fully ape, fully man, or fully hoax:

The fossil evidence shows that these bones and bone fragments belonged to creatures that were either fully ape (or pig) or fully human. The best evidence for these alleged ape-men is in the artwork.

Dr. Mortenson concluded by telling the audience these four possible ways to make an ape-man: 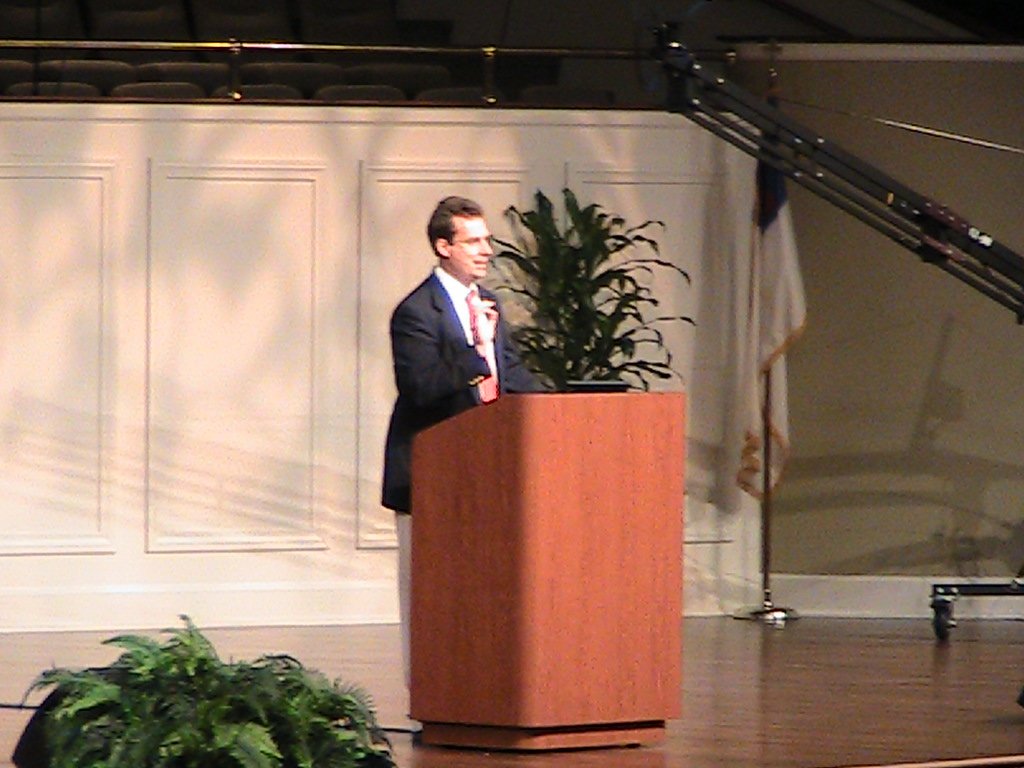 Dr. DeWitt is the director of the Center for Creation Studies at Liberty University and author of Unraveling the Origins Controversy. He holds a BS in biochemistry and a PhD in neuroscience. In his first talk of the conference, Dr. DeWitt focused on biology and showed how the supposed evidence for evolution in this field makes far better sense when viewed from a biblical worldview.

For example, homology, the study of similar anatomical structures, is often presented in the textbooks as proof of evolution. Not only are some of the illustrations exaggerated to make them appear more similar, these structures can also be explained from the biblical worldview because all things were made by a common Designer. 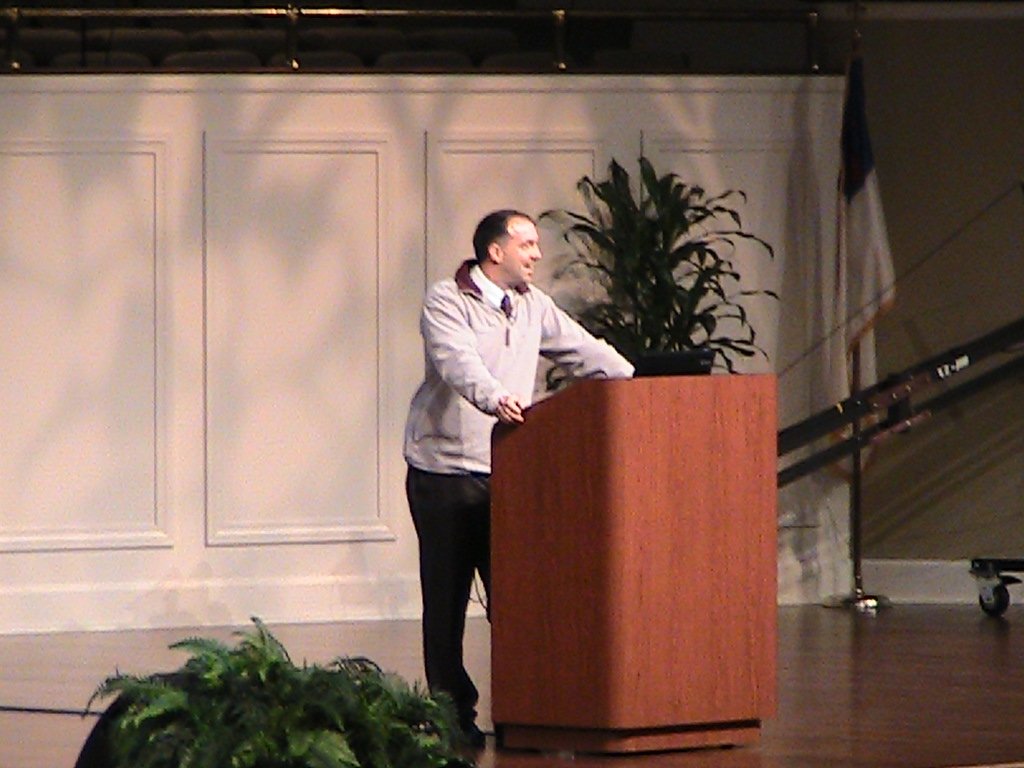 Bodie Hodge explains the biblical worldview through the Seven C's of World History.

Bodie Hodge holds a Master of Science degree in mechanical engineering. He developed a new method of production of submicron titanium diboride so that this material could be made cheaper, faster, and with higher quality. Bodie oversees AiG’s Correspondence Department and speaks regularly in the Creation Museum Speaker Series. He is the author of Dragons: Legends and Lore of Dinosaurs and Satan and The Fall of Satan: Rebels in the Garden.

Bodie gave an overview of Scripture using the Seven C’s of World History as an outline:

Notice how four out of the seven major events are found in the early chapters of Genesis, yet so many people ignore these foundational chapters. Believers need to learn to develop a biblical worldview, which is firmly rooted in Genesis. This is one of the reasons it is so important to take a stand on God’s Word, particularly in Genesis. It is foundational to the gospel and the biblical worldview.

Email me with new blog posts by Outreach Events: