An important part of our VBS each year is our partnership with Children’s Hunger Fund. This mercy ministry delivers food and hope to hungry people around the world. But they don’t just meet physical needs; they also share the good news of the gospel through partnerships with local pastors. During the week of VBS, many churches choose to raise money for CHF. Through the efforts of churches and the children who attend VBS, we’ve raised enough money to provide over three million meals! 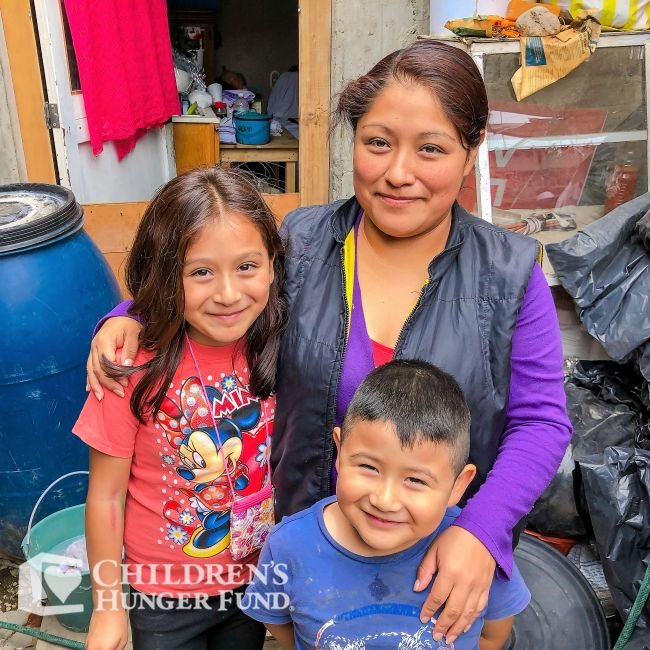 Showing Christ’s love in a practical manner is a great way to open doors to share the message of eternal hope with others. CHF recently shared the story of Salomón Castellanos, the pastor of Hermanos Congregados en el Nombre del Señor (Brethren Gathered in the Name of the Lord) in Chalco, Mexico, whose life was changed by the ministry of a Christ follower. We thought we would share this encouraging testimony with you:

Pastor Salomón remembers a time in his life before he became a follower of Jesus. He had a strong addiction to alcohol; he would tell people that he only worshiped the bottle he carried with him. A local pastor had been reaching out to him with the good news of the gospel just before Salomón fell off a bridge, breaking both of his legs and his hip. He was told that he would be disabled for the rest of his life and would need to walk with a cane or have his leg amputated. The last person that Salomón saw before falling off the bridge was the Christian man who was trying to share the love of Jesus with him. When he awoke from the accident, it was this Christian man who had saved him and was able to get him help.

After surgery, Salomón had a long road of recovery ahead of him. He was confined to his bed, and his appearance became quite scruffy. Those with him on a daily basis did not offer to shave him. It was a visit from the man who rescued him at the bridge that changed his life forever. This man came in and, after asking permission, began to shave Salomón, cleaning his face and sharing the love of Jesus through his actions.

One man showed him grace, and now he shares that grace with others. Salomón became a believer in Jesus Christ and started a church plant that still exists 35 years later. 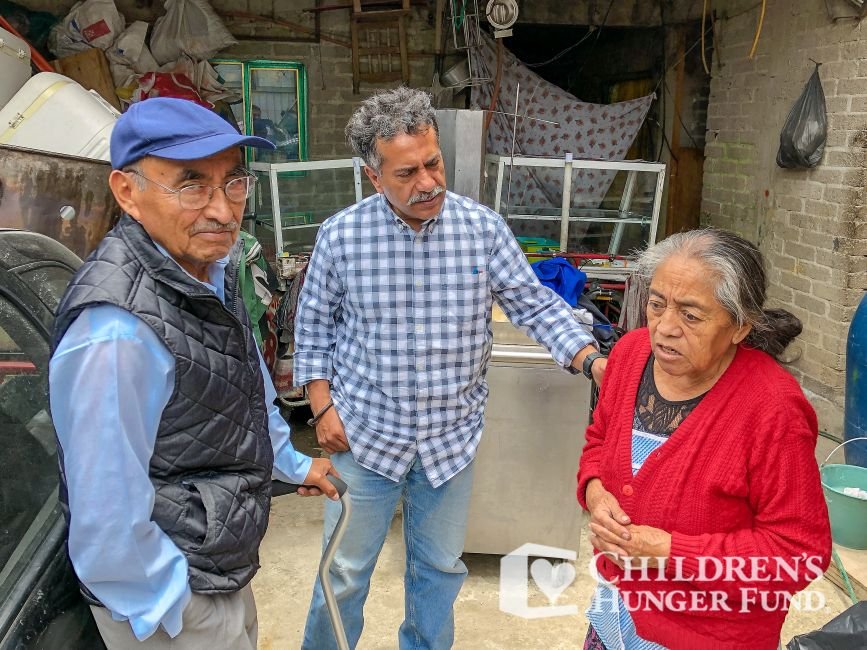 CHF is thankful for Pastor Salomón Castellanos, who was a recipient of grace many years ago. It is the transformative work of the gospel that has made him a messenger of grace to countless people in Chalco, Mexico.

Learn more about the work of Children’s Hunger Fund at ChildrensHungerFund.org.

Previous Article How to Get Kids (and Their Families!) to Come to Church after VBS Next Article What If You Can’t Do a 5-Day VBS? 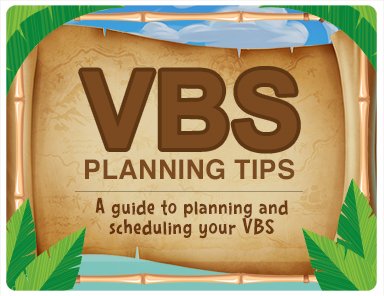