Designer of Popular Ark Encounter and Creation Museum Passes Away

The creative genius behind the buildings and exhibits enjoyed by millions at the Creation Museum and Ark Encounter, Patrick Marsh, passed away Thursday afternoon at age 77. A world-renowned art director, Marsh’s previous designs included the popular Jaws and King Kong attractions at Universal Studios in Florida. At the time of his death, he was the Vice President of Attractions Design for Answers in Genesis, the organization responsible for building and operating the Ark Encounter and Creation Museum in N. Kentucky. Marsh, who joined AiG in 2001, largely designed these international destinations. 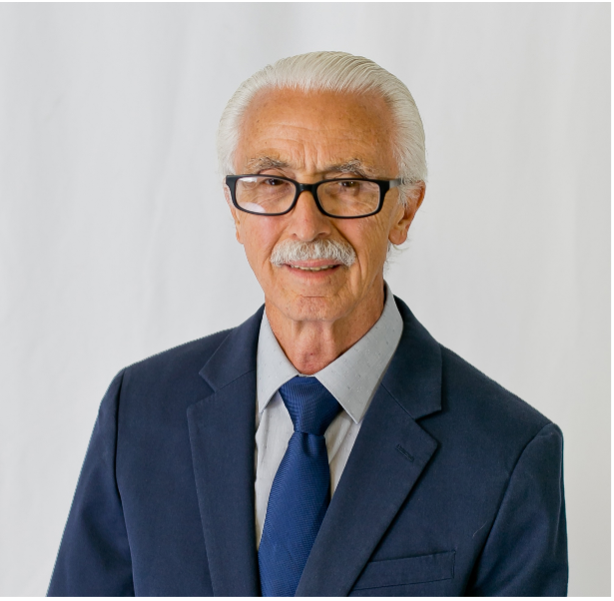 For more than 50 years, Marsh’s skills and expertise redefined quality and craftsmanship in projects such as the coordination of 50 designers for the grounds of the 1984 Olympic Games in Los Angeles and the dramatic unveiling of the refurbished Statue of Liberty in New York Harbor in 1986. In 2019, a USA Today readers’ poll picked the Ark Encounter and Creation Museum as America’s top two faith-based attractions, another credit to his world-class work.

Ken Ham, AiG founder and CEO, declared: “Patrick’s fingerprints are all over the Creation Museum and Ark Encounter. I have never worked with a more creative person. Calling him a ‘genius’ is not an overstatement. I will miss him dearly, not only as a colleague but as a friend.”

For twenty years, Marsh took Ham’s ideas and, with remarkable creativity, made them into three-dimensional reality. At his death, Marsh was overseeing the total redesign of the museum’s large Palm Plaza section, which will include a stunning pro-life exhibit Fearfully and Wonderfully Made.

The fruits of Marsh’s work will be seen by millions of guests over the coming years as these additions are built at both sites.

In recent years, Marsh and Ham had also been collaborating on additional phases for both the Ark Encounter and Creation Museum, with renderings already drawn. The fruits of Marsh’s work will be seen by millions of guests over the coming years as these additions are built at both sites.

Marsh earned his bachelor’s degree in industrial design and his master’s degree in environmental design from the University of California, Los Angeles. Before joining AiG to design the Creation Museum and later the Ark Encounter, Marsh was the director of design for Dream Makers in Japan. There, he was responsible for the total concept design of various theme parks in Asia, including scriptwriting, art direction, scenic design and architectural design.

Ham noted: “At AiG, Patrick was able to attract, build, and mentor a phenomenal team of talented younger-generation designers and artists. Although Patrick can never be replaced, the team that was built under his leadership is ready to carry on his legacy.” 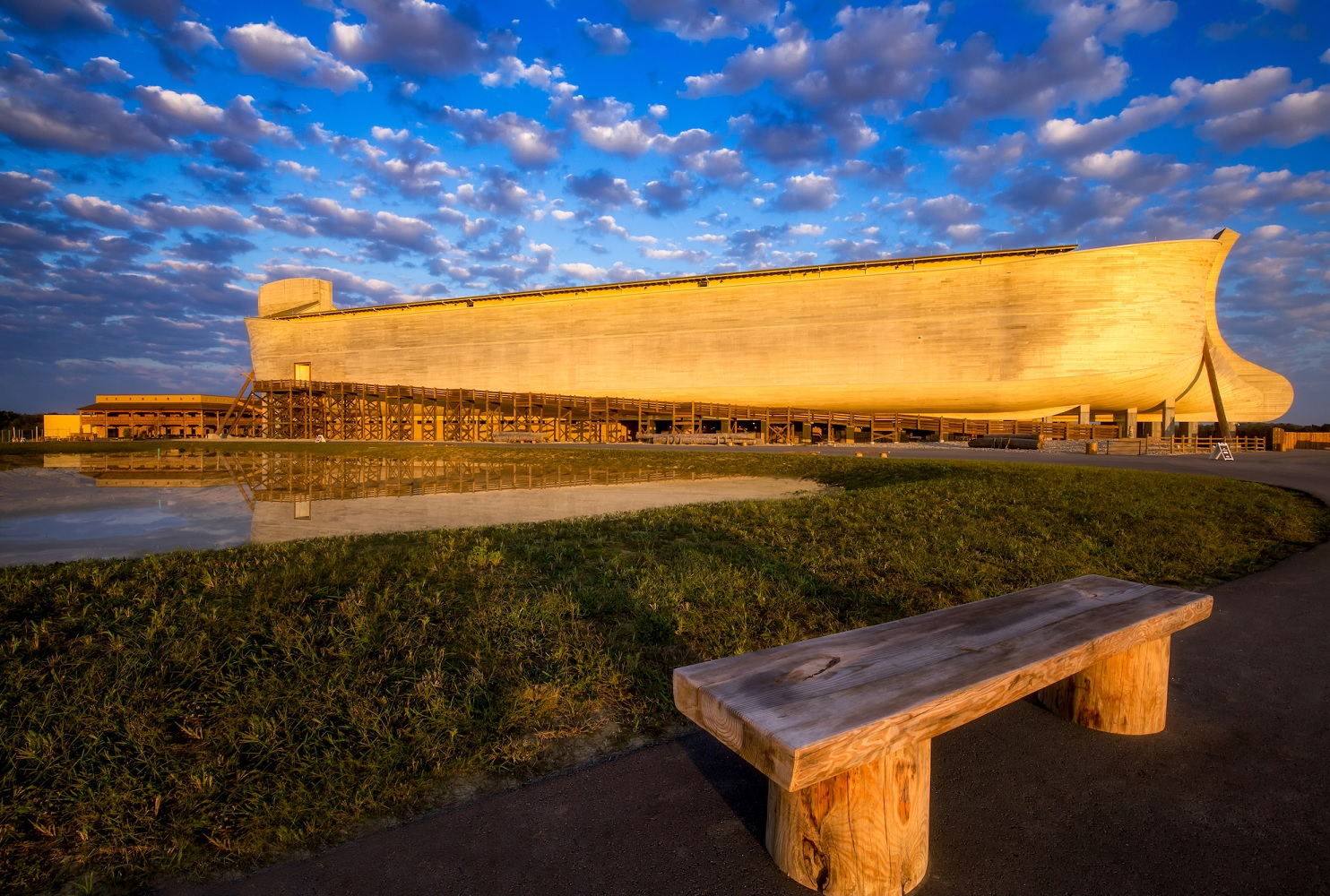 The creative legacy of Patrick Marsh: the 510-foot-long Ark south of Cincinnati, full of Marsh's striking exhibits inside.

Marsh leaves behind his wife, Sakae, whom he met and married in Japan, and the entire staff of AiG—particularly his grieving team of designers and artists who looked up to and leaned upon this remarkably gifted man.