The Ark Encounter has been chosen as the best religious museum in the United States, out of 20 nominees. The results of the USA Today 10Best Readers' Choice Awards for 2020 are final, and the Ark Encounter received the most readers’ votes from a list of the top religious museums in the nation as selected by a panel of top travel experts. Not only that, the Ark’s sister institution, the high-tech Creation Museum, finished second in the voting. Both attractions have made Northern Kentucky the leading faith-based destination in America.

USA Today’s readers were asked to make their choice based on the stories, collections, and the message at these 20 US museums, each dedicated to sharing the history, culture, art, and traditions of the world’s diverse religious groups and faith communities. The religious museum category included the country's best Jewish museums, religious art collections, heritage centers, and more, from 14 states and the District of Columbia. 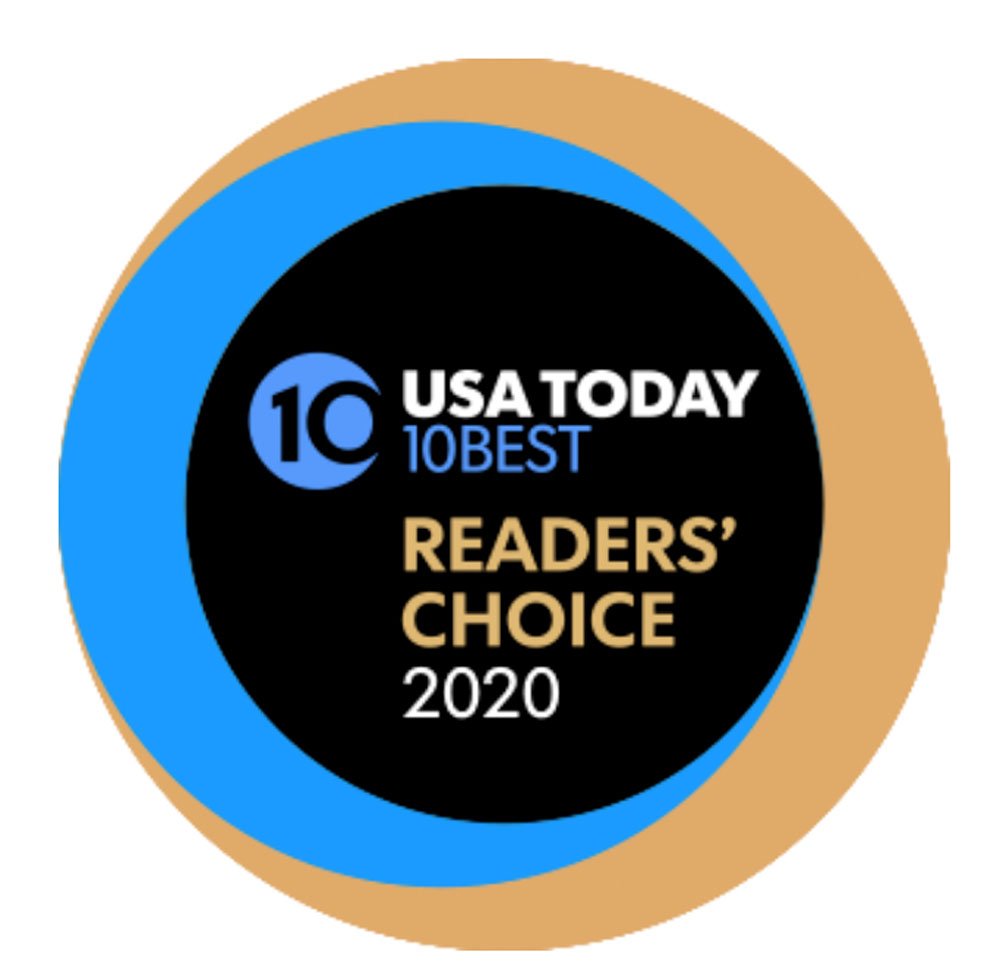 Ken Ham, CEO and founder of the Ark Encounter and the Creation Museum, stated: “We are so grateful to USA Today for considering our internationally recognized attractions in its contest. Indeed, people from around the world rave about the exhibits and features at the Ark Encounter and Creation Museum, and now these people have validated our exciting attractions from among an impressive list of museums. We’re very thankful to the thousands of people who went online to vote.”

Ham added: “By the way, one could make the argument that USA Today should have included the Smithsonian Museum of Natural History in its list. While most people would not consider the Smithsonian in Washington, DC, to be a religious museum, it too promotes a worldview: atheism.” Ham elaborated: “You see, there are no ‘non-religious’ positions for such museums. Each has a worldview to proclaim. The Ark and Creation Museum are, of course, religious museums in that they promote a theistic Christian worldview.” 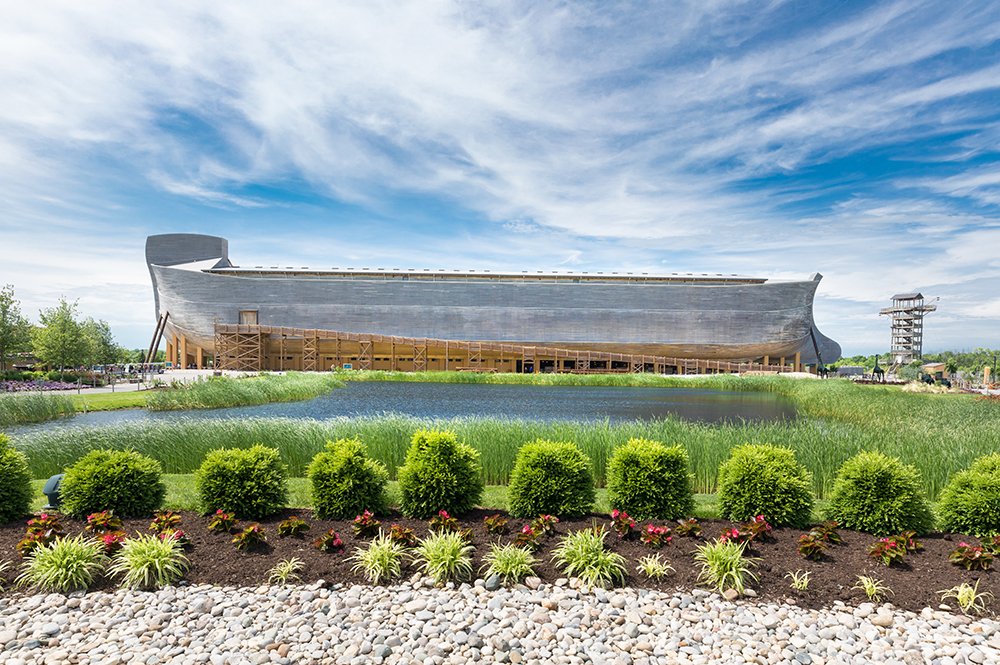 Built in 2016, according to the dimensions given in the Bible, the Ark in Northern Kentucky contains three decks of stunning exhibits. Outside the Ark, families can find many more things to do: the newly opened 2,500-seat Answers Center hosts daily family programs, movies, concerts, and presentations; the recently expanded Ararat Ridge Zoo behind the Ark allows guests to come close to animals like kangaroos and sloths; kids also can enjoy running and climbing all over the huge state-of-the-art family playground.

The Ark Encounter welcomes well over one million guests annually. Its sister attraction, the Creation Museum in Petersburg, Kentucky (45 minutes away), sees over 500,000 guests each year. Ham noted: “We’re just as thrilled to know our museum finished #2 in the USA Today poll.” 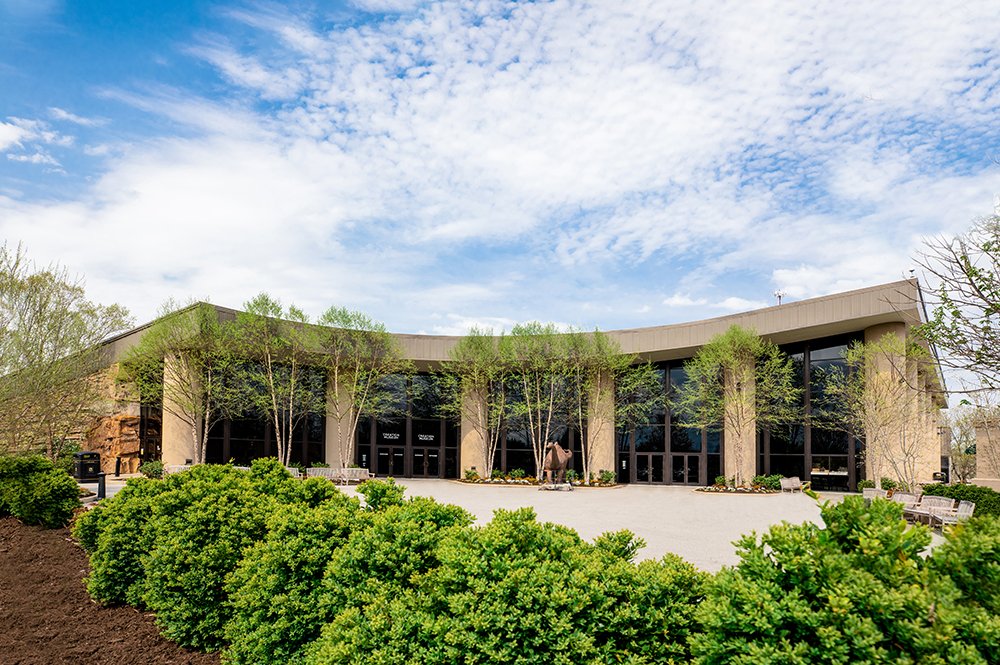 Through March 9, 2020, both attractions are open Tuesday–Saturday (closed Sunday and Monday) from 10 a.m.–5 p.m. and Saturday 9 a.m.–5 p.m. Beginning March 10, 2020, the attractions will resume their seven-day-a-week operation, in time for the spring break crowds.

The Ark Encounter is south of Cincinnati in Williamstown, Kentucky, right off I-75, with a full-size Noah’s ark as its centerpiece. The Creation Museum is west of the Cincinnati Airport.