Are There Any Other Planets outside of Our Solar System?

Name: Cole
Grade: 2
What is your favorite planet or star? North Star
Question: Are there any other planets outside of our solar system? I want to blast off into outer space someday.

Thanks for your great question, Cole! I also like the North Star (Polaris). It really is an awesome star created by our God on day four of creation week! I like it because it’s always located in the direction of true north1 and easy to spot on a clear night sky2 (if you live in the northern hemisphere) to help orient and guide you in the direction you need to go. 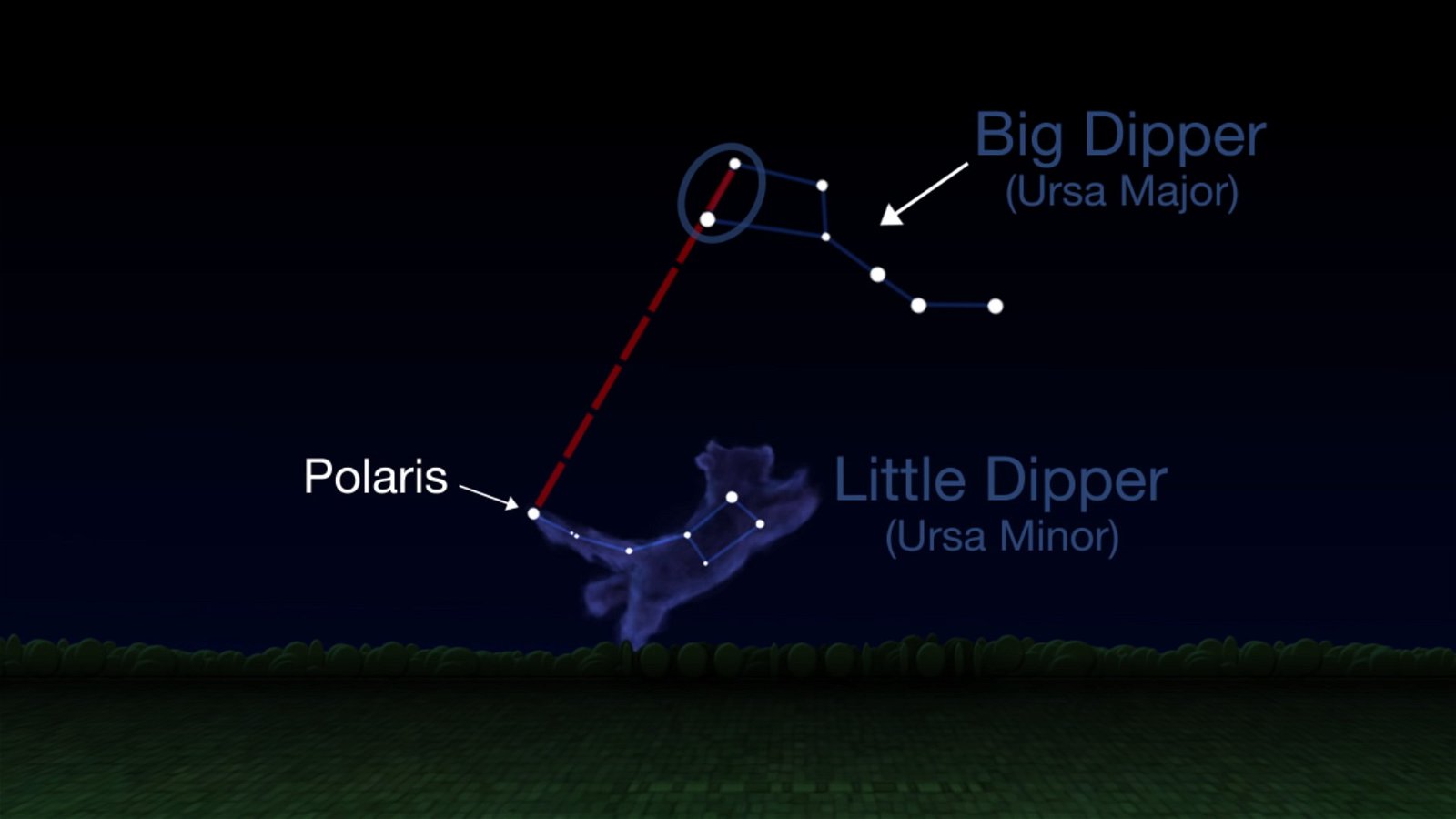 The two “pointer stars” on the end of the Big Dipper’s cup point to Polaris, which is at the tail of the Little Dipper (Ursa Minor)
Public Domain via NASA

Now to your question, are there any other planets outside our solar system? Yes! And there are actually a LOT of them! These types of planets are called exoplanets (also called extrasolar planets). In a nutshell, these are planets that orbit distant stars outside of our solar system that are frequently being (indirectly) detected3 by NASA telescopes. So far, as of 2022, NASA has detected more than 5,000 confirmed exoplanets . . . and counting! 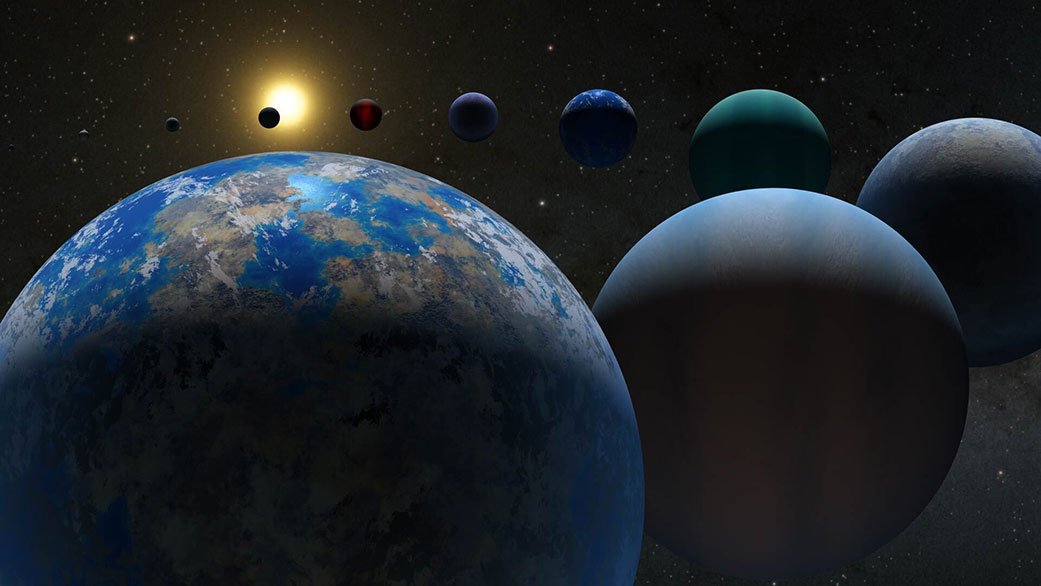 Although we don’t know exactly what these exoplanets look like, many are believed to be very large (Jupiter-sized) planets that orbit close to their star. This is actually a huge problem for the naturalistic explanation of the universe (secular astronomers expect other solar systems to look similar to ours). Yet this is not a problem in the biblical worldview! It’s not a problem for an all-powerful God to create all sorts of different types of solar systems—it actually magnifies for us the glory of our Creator (Psalm 19:1)! 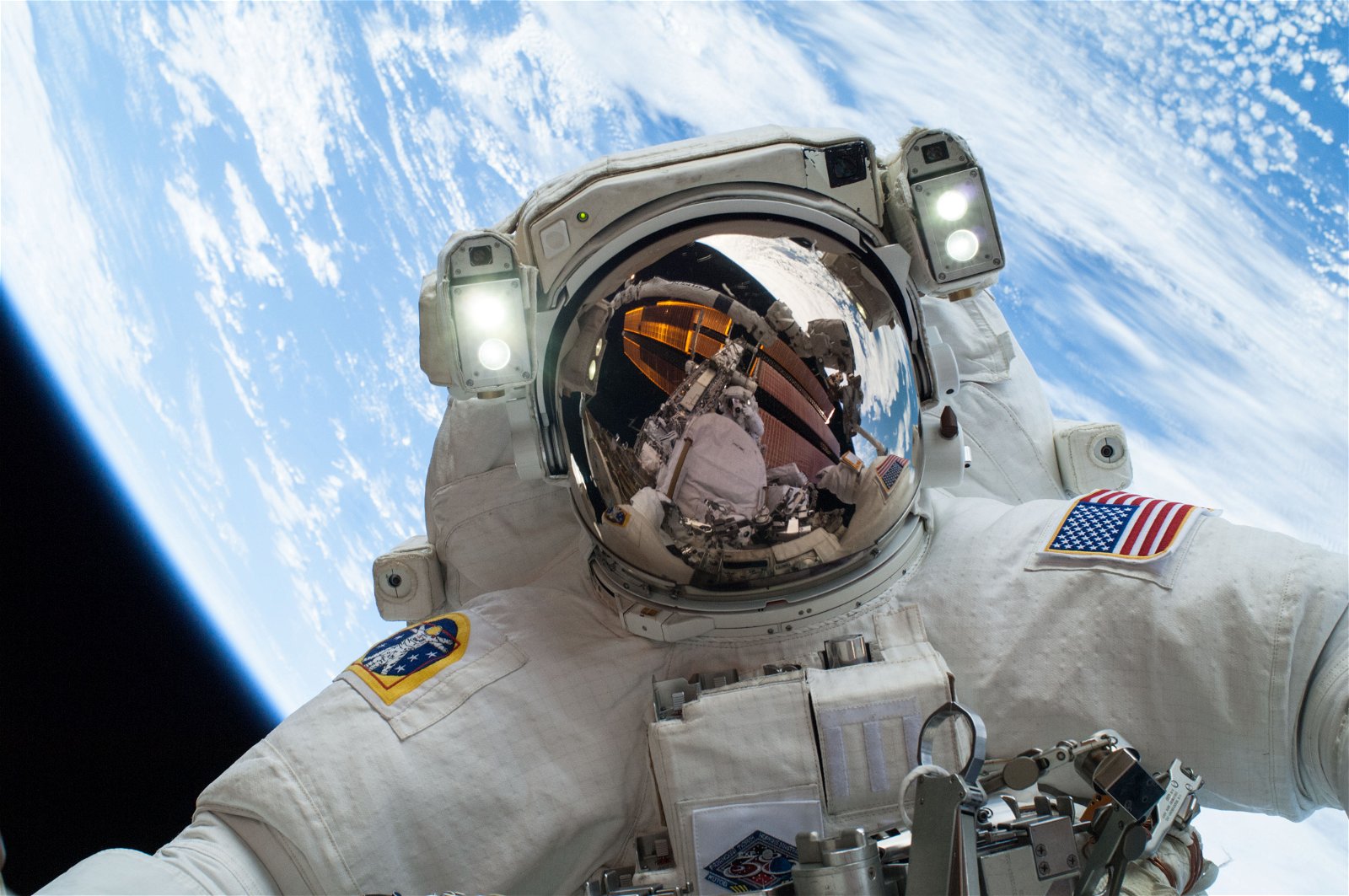 Lastly, I really hope you do become an astronaut one day—we need more faithful Christians to take back the space business! Although you (likely) will never be able to explore any exoplanets in your lifetime, I’m sure it’ll still be really cool to blast off into space on a huge rocket to the International Space Station (ISS), the moon, or even other planetary bodies in our solar system to explore God’s creation!