What Is The Purpose Of Stars? 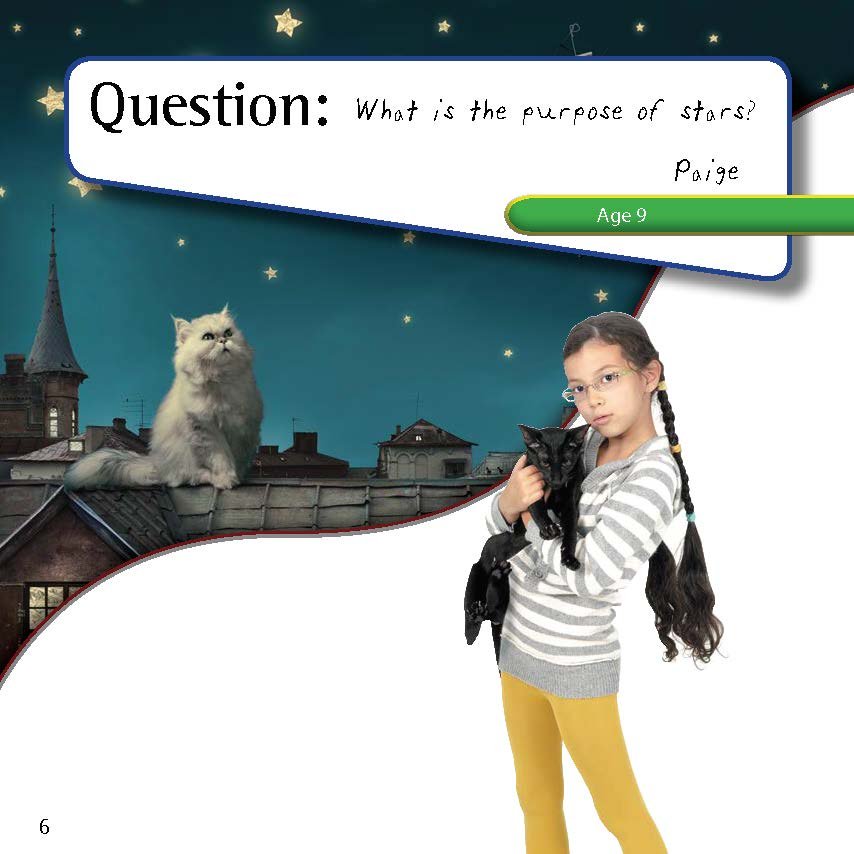 God set them in the firmament of the heavens to give light on the earth. (Genesis 1:14)

To give light: There are a number of purposes for the stars. One purpose was to give light on the earth Genesis 1:17. They don’t give much light to the earth, like the sun or even the moon does (by reflecting the sun’s light to earth), but they do give enough. On a dark and clear night, when the moon is not out (called a “new moon”), ask your parents to go outside with you so you can see how much light the stars give on the earth.

For comparison: Another purpose for the stars is comparison. If you look up at the night sky, there are many stars. If you used a telescope, you’d almost see more stars than you could imagine! In Genesis 15:5, God told Abraham to look to the sky and number the stars, if he was able to. Then God said to Abraham that his offspring would be just as numerous as the stars! Wow!

To declare the glory of God: According to the Psalms, the heavens and God’s handiwork in them declare the glory of God. At the Creation Museum, we have several planetarium shows, and one takes a look at the size of the universe. It is immense with stars and galaxies (massive clusters of stars). When our guests leave that show after viewing the heavens—the stars, nebulae, and everything else—they usually give the glory to God!

Previous Article What Day Were The Planets Created? Next Article Is There Water At The Edge Of The Universe? 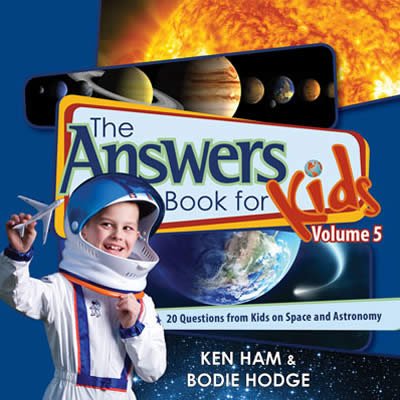