About six thousand years ago in a garden called Eden, the battle began. Jesus, our Creator and King, placed the first two humans in this splendid paradise. He gave them all the food they would ever want to eat, except for the fruit on a single tree. Of that, He told them not to eat.

But a great enemy—that dragon of old, that wicked serpent, Satan—invaded the garden. He spoke four slithery words to the first woman: “Did God really say…?” He invited her to join his side and leave her King behind.

The woman dropped her guard and listened to the enemy. She and the first man, Adam, ate the fruit that the King had forbidden.

When they ate, they turned away from the King and joined the kingdom of his enemy. 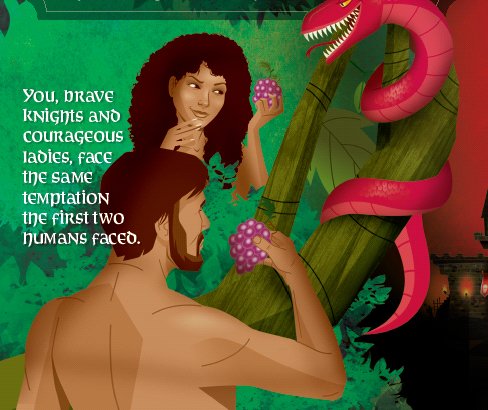 Next Article Whose Kingdom Will You Choose?

Battle for the Truth 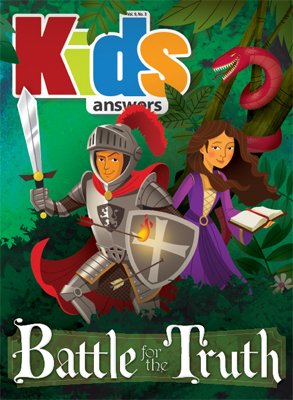 The journey to the Kingdom of Light does not require a difficult trek because the King made the way easy for us.