Matthew Maury (1806–1873), an officer in the US Navy, is now known as the Father of Modern Oceanography and Naval Meteorology. He was also called Pathfinder of the Seas and Scientist of the Seas. He was an astronomer, historian, oceanographer (scientist who studies the ocean), meteorologist (scientist who studies the weather), cartographer (map maker), author, geologist, and educator. 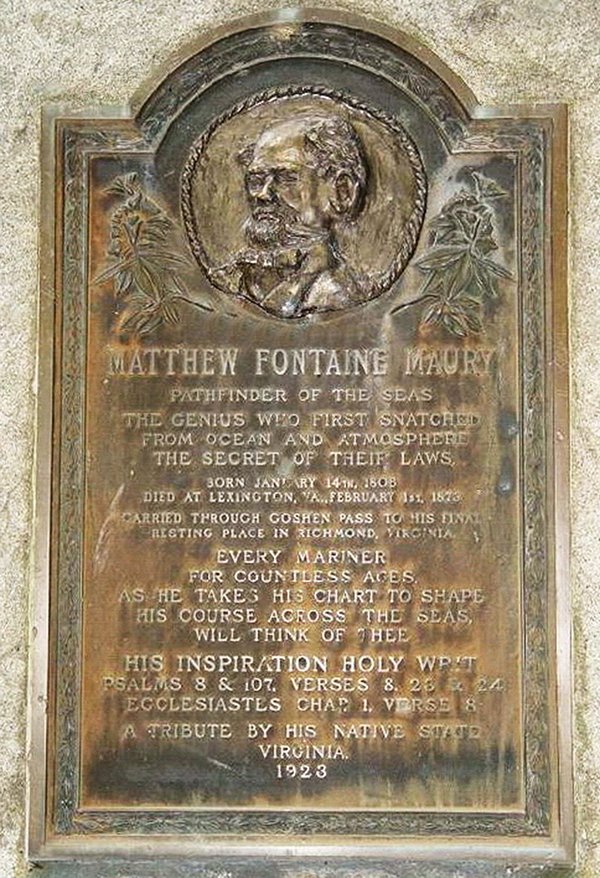 The Matthew Fontaine Maury Memorial at Goshen Pass, overlooking the Maury River in Virginia. Matthew Maury was born in Virginia and lived in Tennessee until he went to sea at age 19.

Maury is most famous for discovering the “paths of the sea,” or the ocean currents. In Psalm 8:8, he read,

The birds of the heavens, and the fish of the sea,
whatever passes along the paths of the seas. (Psalm 8:8)

What Maury discovered was the ocean currents, a continuous, directed movement of seawater in a specific pattern. Their discovery and mapping led to huge developments in oceanography. Ocean currents help determine and stabilize the global climate as well as help to mix gases and nutrients from the top of the ocean to the deep ocean waters.

We can trust God’s Word from the very beginning. 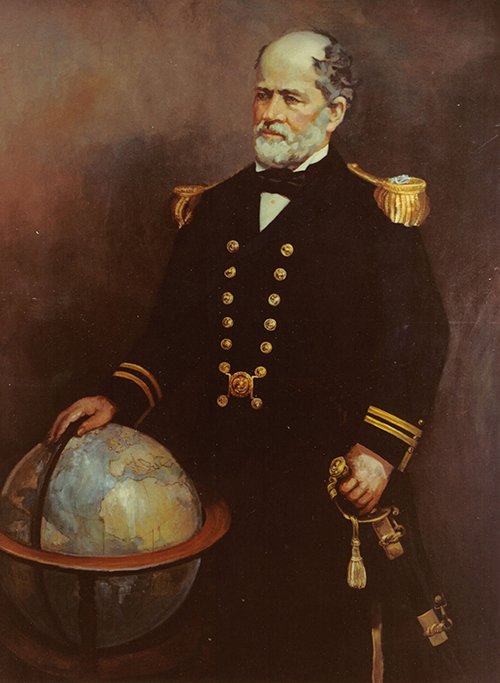