What About the Nebular Hypothesis?

In retelling how our solar system originated, many museums will feature the nebular hypothesis. This idea suggests that the solar system formed from a spinning cloud of dust and gasses which contracted and formed the sun and various planets.

There are many scientific and biblical problems with this idea: 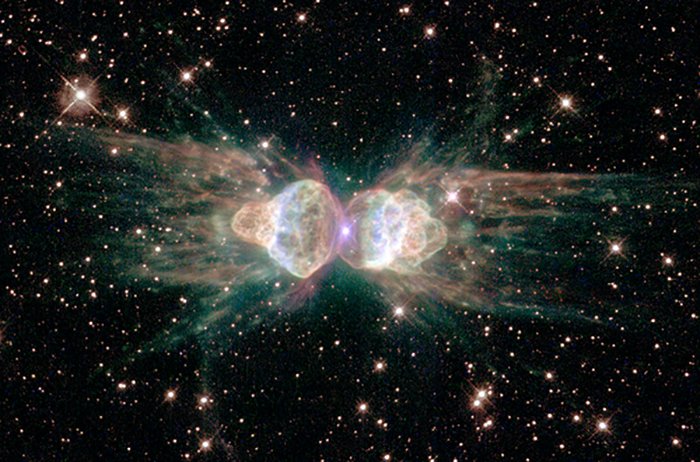 This image of the Ant Nebula was taken using the Hubble telescope.

Previous Article What About the Big Bang? Next Article Is the Universe Expanding?