Find answers to these common questions about Noah's Ark.

Imagine a ship as long as a football field. That’d be pretty long, right? Well, the Ark Noah built was half again as long (around 500 feet long, or 150 meters). Add to that the height of about 50 feet, which is like eight or nine grown men standing on each other’s shoulders. So, yes, that’s plenty of room for a floating zoo. 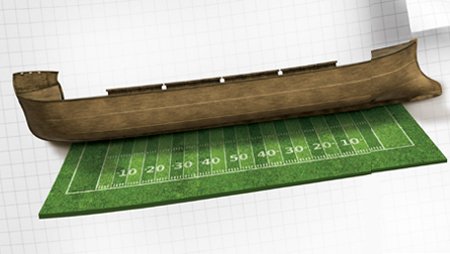 Q. Did Noah Take Every Animal Species Alive Today on the Ark? 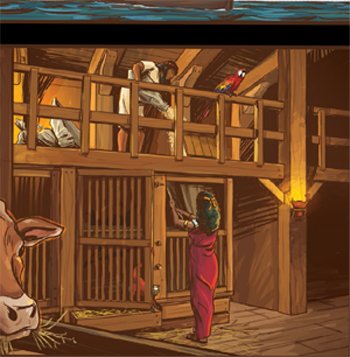 Lots of people think this, but the answer is no. The Bible says God originally created kinds of animals during the Creation Week (Genesis 1). These kinds had the information necessary to produce the variety we see in various species within those kinds (big cats and little cats with long or short hair, spots or stripes). So, Noah just took pairs of the kinds of land-dwelling, air-breathing animals, including the dinosaur kinds. Most dinosaurs weren’t huge—many of them were the size of a large sheep or bison. God likely sent Noah young dinosaurs that weren’t too big to fit on the Ark.

Q. How Did Noah Take Care of the Animals?

The same way you take care of your dog or cat—just on a much bigger scale. Noah had lived a long time before the waters came, and God gave him the plans for the ship. So, we can be sure God equipped this Flood survivor to care for the animals. Creation scientists have explained many ways eight people could do the job.

Q. Did the Flood Really Cover the Whole Earth?

Perhaps you’ve heard that the Flood of Noah’s day covered only a small part of the earth. But that doesn’t fit the Bible. In Genesis 6–9, God’s Word says the Flood covered the whole earth—even the tallest mountains. Plus, the waters killed all the people, birds, and land animals outside the Ark. That could happen only with a global Flood.

Q. Is There Any Evidence of a Global Flood? 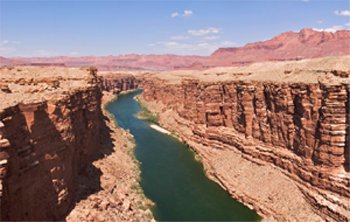 The best evidence is God’s testimony in the Bible. But you are standing on another evidence! The Flood buried billions of dead things all over the earth in layer upon layer of rock. You’ll even find these fossils on the highest mountaintops, which shows they were once underwater. We can also see evidence of the Flood in how quickly those layers of rock must have formed.

Q. Could the Ark Have Survived the Flood?

Scientists now know that the proportions of the Ark made it incredibly seaworthy. (Proportions are the sizes of each side in comparison to the others, such as width, length, and height.) Even in storms, the ship could take a pounding and keep floating. It might not have kept away seasickness, but God knew how to protect Noah and his family.

Q. Has Anyone Found the Ark?

So far, no one has ever stumbled across Noah’s ship, but not for a lack of trying. Ark hunters have been seeking it for centuries. Unfortunately, we may never find it. That’s because Noah and his descendants may have used the wood to build houses and other structures. That’s a lot of wood to just leave on a mountain—especially in a world still recovering from the Flood.

Next Article The Ark That Saves Us 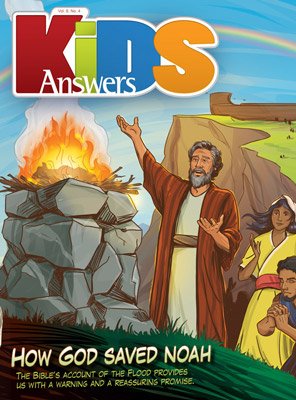 This issue of Kids Answers investigates Noah’s Ark. How big was Noah’s Ark? Did the Flood cover the whole earth?