What Is The Extent Of The Ice Age?

What Is The Extent Of The Ice Age? 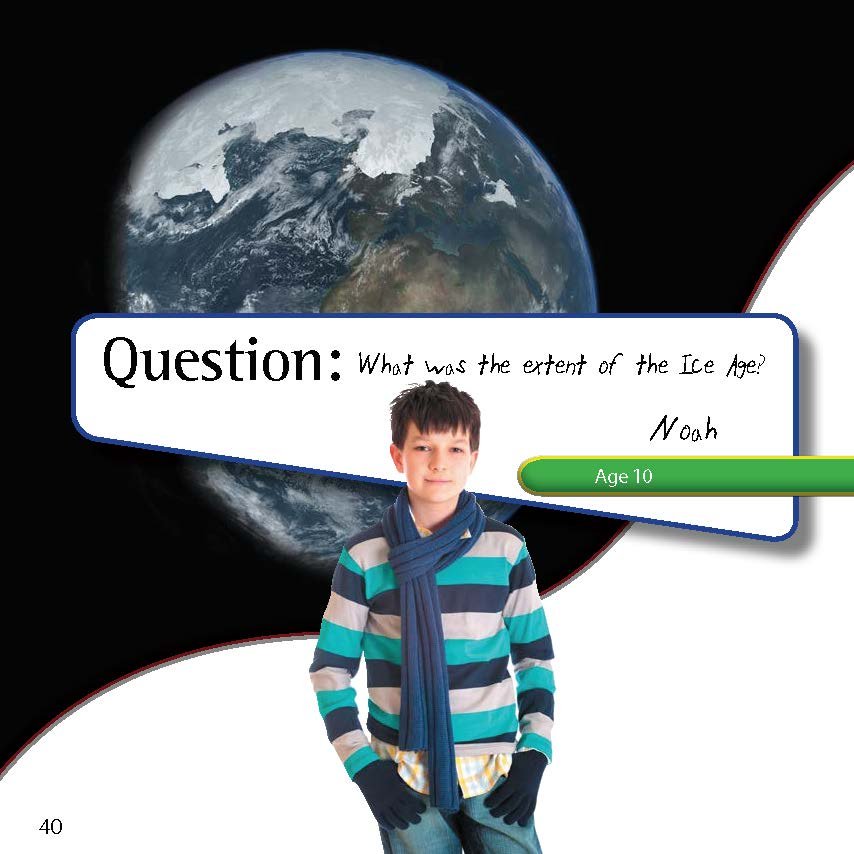 During the Ice Age, the ice extended in a downward direction from the north in Asia, Europe, and North America. It covered most of Canada, and parts of the upper United States as far down as Illinois, Indiana, and Ohio. In Europe, it extended over most of northern Europe like Sweden, Norway, and Finland, and most of England. In Asia, it covered parts of northern Russia. The ice also affected southern areas like Antarctica and stretched across the ocean almost to the southern tip of South America.

Biblical creationists (and others, even many evolutionists) agree about the extent of the ice. Where biblical creationists disagree with the secular scientists is that they think the latest ice age happened around 10,000–20,000 years ago, while we believe there was only one Ice Age and it began after the Flood, about 4,350 years ago and reached its maximum in the years following. It is possible that Job, who lived in the Middle East near the Jordan River, even saw some snow and ice that could have been associated with the time of the Ice Age. Of course, where Job lived, there was no build-up of layers into ice sheets. Most likely the snow and ice Job saw in the winter would have melted off in the summer time.

Previous Article How Does An Ice Age Happen? Next Article Has A Frozen Person From The Ice Age Been Found?