God’s Plan Centered on a Lamb

Even before God made the world and put the galaxies into space, He knew sin would come into the world, and we would need to be rescued.

God gave the first man and woman a simple command. “Don’t eat from this tree.” But Adam and Eve disobeyed and had to leave the beautiful Garden of Eden. Their sin didn’t catch God off guard, however. He killed one or more animals and covered Adam and Eve with their skins. At the same time He promised that Someone would come in the future to help (Genesis 3:15).

Many years later, God told a man named Abraham to take his son and kill him on an altar as a sacrifice to God. How could God do that? Because He wanted Abraham to trust Him completely. Abraham did trust, and he discovered that God had planned to send him a ram—a male sheep—that he could sacrifice in place of his son.

Abraham’s great-great-great-grandchildren became slaves in Egypt. The ruler there would not let the people go, so God rescued them by sending terrible plagues, including the death of all firstborn sons in the land. But God told the Israelite slaves to mark their doors with the blood of a lamb so that their firstborn sons would not die. Every year after that, the Israelites continued to offer a Passover lamb to celebrate their rescue. 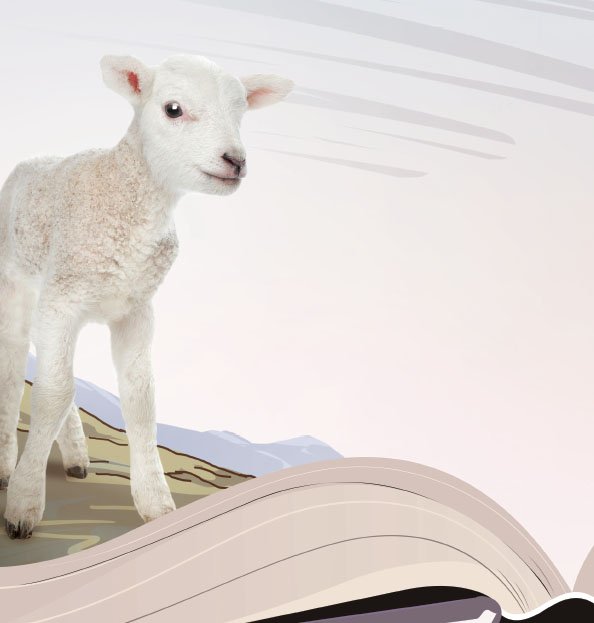 God revealed to the prophets what He had in store for the future. One prophet, Isaiah, told what would happen to the True Lamb (Isaiah 53). He would be the Savior God had promised to Adam and Eve. When He came to His people, they would reject and kill Him. But it would be all right because this unfair death was part of God’s great rescue.

Many years after Isaiah, another prophet named John the Baptist saw Jesus walking by the river. He told everyone that Jesus was the Lamb of God who would take away our sin. God’s promise of a Savior had finally come true.

The first part of God’s great rescue happened 2,000 years ago—just as He planned. The True Lamb, which He promised to the Old Testament prophet Isaiah, was Jesus Christ. He died in our place to suffer the penalty for our sin and make a way for us to be with God forever, if we repent and trust Him. 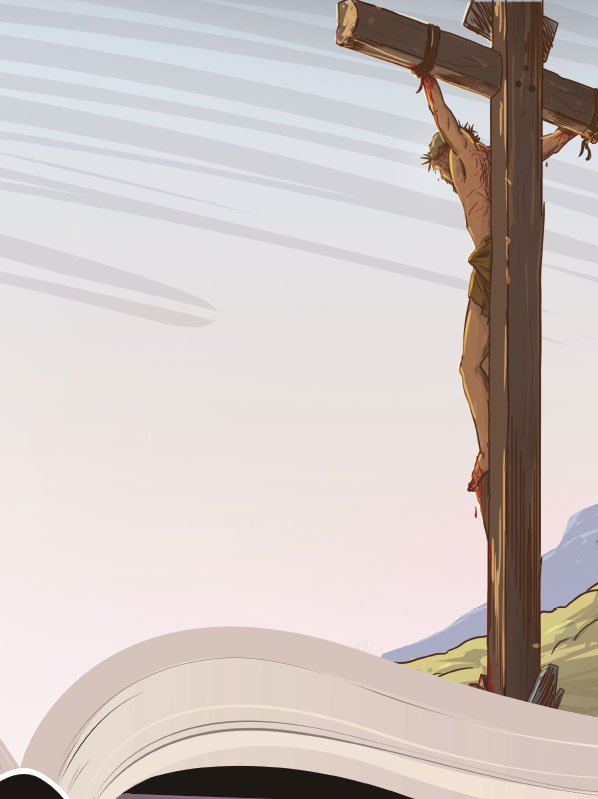 Next Article The Lion of Judah