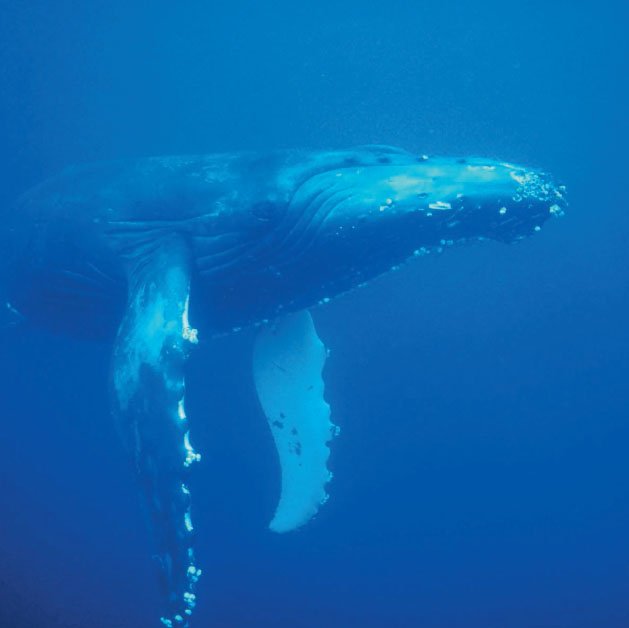 On Days One through Four of Creation Week, God formed a beautiful earth, filled it with beautiful plants, and created the heavens and the sun, moon, and stars that fill them. He did all of this in just four days! What did He do next?

On Day Five, God filled the oceans with fish, whales, corals, clams, squid, jellyfish, marine reptiles, and so much more (Genesis 1:20–21)! These creatures did not come about slowly over millions of years, with corals, sponges, and jellyfish coming first and then fish coming later. All of them were created on the same day by God!

But God wasn’t finished yet. He also created birds and other flying creatures (Genesis 1:20–21). Imagine the quiet earth with all those beautiful plants suddenly filled with the songs and cries of all kinds of different birds. It must have been amazing. But it wasn’t just birds; God also created bats and flying reptiles on Day Five. 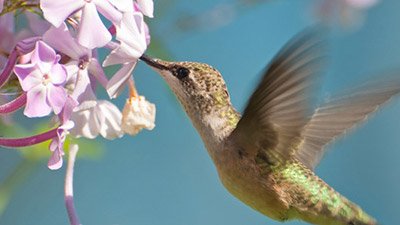 After He had finished creating all the sea and flying creatures, God told them to be fruitful and multiply so they could fill the earth (Genesis 1:22). Each kind of creature was created to reproduce according to its kind (Genesis 1:21)—so bats have baby bats, crabs have baby crabs, and whales have baby whales. Of course, this is exactly what we see in the world. One kind of animal never produces another kind. They always reproduce according to their kind, just as it says in Genesis.

When God looked down and saw all the wonderful and amazing sea creatures and the beautiful flying creatures, He saw that it was “good” (Genesis 1:21), and there was evening and morning, the end of Day Five (Genesis 1:23).

The Mystery of Life

From Dinosaur to Bird?