There were about 400 years between the prophecies of Malachi and the opening of the New Testament. These are called “silent years” because there were no inspired words from God during this time. But there were major political, cultural, and religious changes that prepared the world for the arrival of Jesus.

Political Changes: There was a succession of five nations that ruled Palestine: Persia, Greece, Egypt, Syria, and Rome.

Cultural Changes: Many things occurred that made the time just right for Jesus’ ministry and the writing of the New Testament. For example, the Greek language spread throughout the world, providing a common language, and the Roman period provided a time of unprecedented peace, magnificent highways, and uniform laws that aided the spread of the gospel by the first century church.

Religious Changes: The Jews developed a new zeal for the Law. As a result, several new parties arose, including the Pharisees, the Sadducees, and the Scribes. And new institutions were established, including the synagogue and the Sanhedrin.

All of these changes set the stage for the long-awaited Messiah, Jesus Christ, to come “in the fullness of time” (Galatians 4:4). 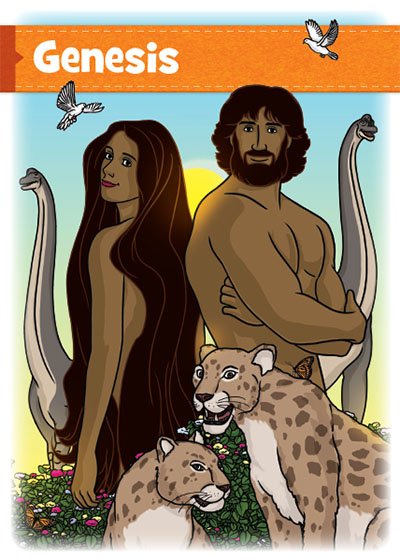