In 1832 a baby boy was born in England to Christians parents who prayed to God, “Grant that he may work for you in China.” This baby was James Hudson Taylor. Even growing up in a Christian home, Hudson didn’t believe the teachings of the Bible until he was 17 years old. His decision to follow Jesus came one month after his sister decided to pray every day for him. At that point, he felt God call him to China as a missionary to the millions of people who had never heard of Christ. 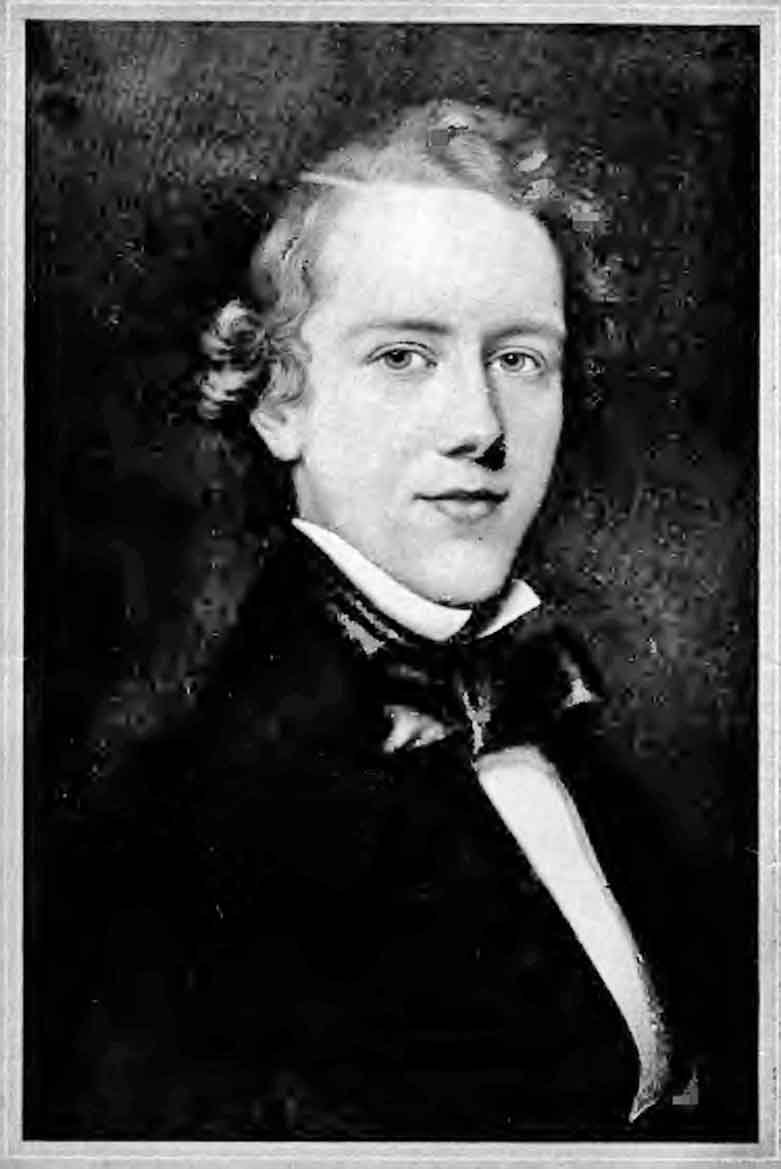 A photo of Hudson Taylor when he was in his early 20s.

After feeling God’s call, Hudson immediately began preparing for the task. He started learning Mandarin (Chinese) and studied medicine so he could meet people’s physical needs. To prepare himself for the hardships to come, he lived on oatmeal and rice and gave away most of his things, trusting God to provide for him. When he was 21, he sailed for China, joining the handful of missionaries serving that nation.

Soon after arriving Hudson realized the Chinese weren’t listening to the British missionaries because they looked so strange with their foreign clothes and strange haircuts. So Hudson dressed in Chinese clothes and wore his hair in a “pigtail” (a long braid down the back) like the Chinese men. Many of the other missionaries were shocked, but Hudson’s plan worked—people started listening!

Hudson was concerned by the missionaries who were already in China. They seemed to care more about working with English businessmen, who needed their help in translation, than helping people and sharing Jesus. Frustrated, Hudson traveled farther into China. He still wasn’t very familiar with the language, but he trusted God to guide his path, and he worked with a missionary friend passing out Chinese Bibles and working as a doctor.

The Chinese Evangelization Society, the missionary group that sent Hudson, was unable to pay its missionaries in 1857. This news upset Hudson, but he left that group and put his full trust in God to provide what he needed to continue his work in China. As he continued to work hard, a small church grew along with his faith in God.

In 1860, Hudson became very ill and had to travel back to Britain. While he recovered, he shared the spiritual needs of the Chinese with other Christians, asking God for more missionaries to reach the inland of China, instead of just the coast. He also continued translating the Bible into Chinese. Hudson was upset by how little the English people seemed to care for the people of China. To address the issue, he wrote a book titled China: Its Spiritual Needs and Claims.

To join the China Inland Mission, missionaries had to agree to wear Chinese clothing and hairstyles. They could not accept a salary or ask people for money, but trust God to meet their needs. And God did! The little mission grew. By the time Hudson died, there were 825 missionaries serving in every province of China, 300 mission stations, 500 local Chinese helpers, and over 25,000 new Chinese Christians.

It cost Hudson a lot to share the gospel in China. His first wife died young, and four of his eight children passed away at young ages. Hudson himself suffered from bad health and depression. But Hudson knew his work was important and that anything done for Jesus was worth it. The gospel had come to China, and the church is still growing and flourishing because of the sacrifice and efforts of people like Hudson. Now called Overseas Missionary Fellowship International, Hudson Taylor’s mission still brings people closer to God throughout Asia.