Laugh, sing-along, and learn with Ken Ham and Buddy Davis as they present a fun Christmas variety show, shot live before hundreds of guests at the Creation Museum’s annual Christmas outreach.

This DVD features lots of joking around, plus classic and original Christmas songs, and popular carols with a new twist! Your family will enjoy Ken and Buddy’s discussion of differences between Christmas in America and Australia, as well as a heartwarming devotional about what the Bible really says regarding the birth of Jesus. Ken explains why Christ needed to come to Earth, the true account of the birth of Jesus, and why the gift of salvation is the most important gift that we can ever receive! 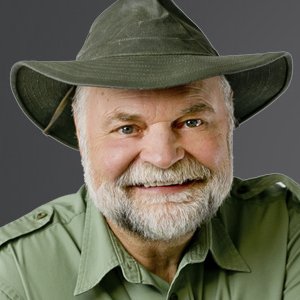