Answers for Suffering and Loss

Get comforting and biblical answers to some of life's greatest questions about suffering and loss. 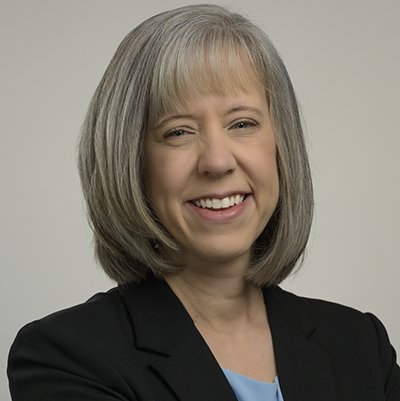 Dr. Tommy Mitchell held an MD from Vanderbilt University School of Medicine and had a thriving medical practice for 20 years before pursuing creation ministry fulltime. Since 2005, Dr. Mitchell served as a speaker and author for Answers in Genesis. He passed into the presence of his Lord on September 17, 2019. Read Ken Ham’s tribute.