Record-Setting Day at the Ark Encounter 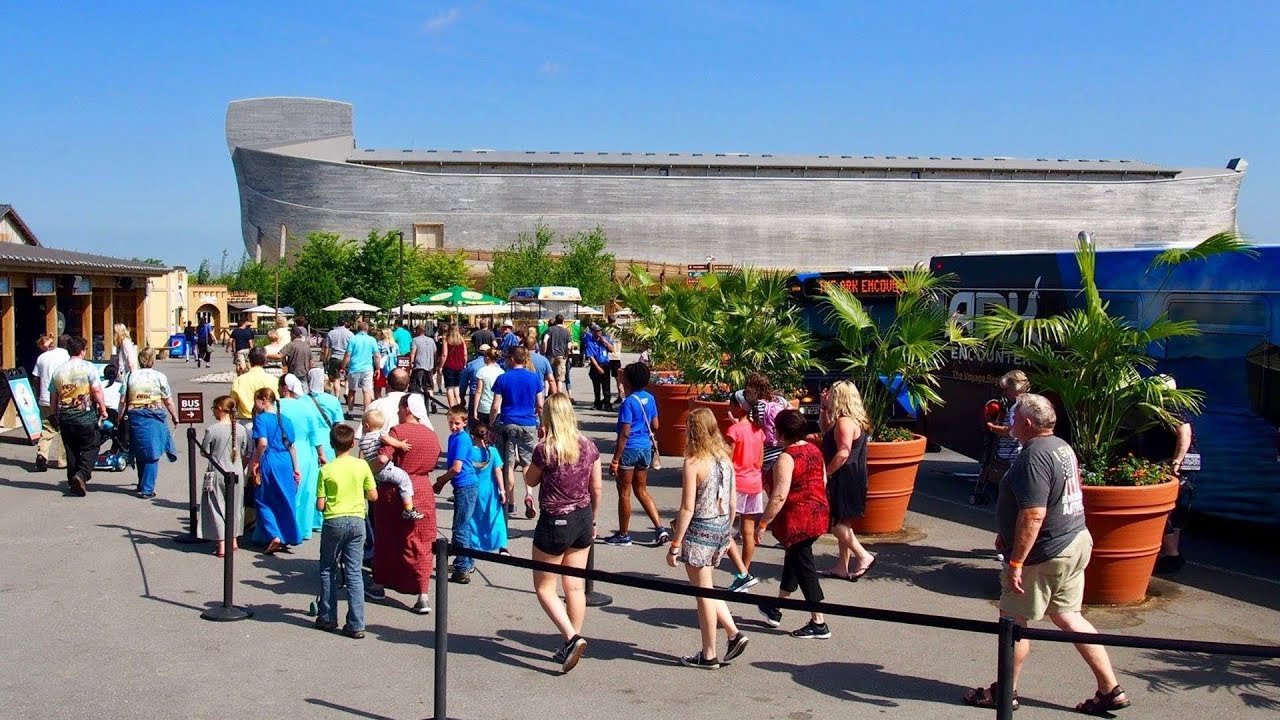 We’re excited to announce we shattered an attendance record at the Ark Encounter last weekend. On Saturday, August 4, 2018, we welcomed over 8,500 paying guests to the full-size Noah’s Ark in Northern Kentucky. The actual number on Saturday was even higher: countless young children and Ark members (and their guests) enter without paying and they don’t show up in the 8,500 figure. As families travel for their end-of-summer vacations, they continue to pour into the area in huge numbers to see both Ark Encounter and the Creation Museum.

This same weekend, between the two attractions, we welcomed well over 15,500 total guests from across the USA and around the world. The popularity of these two world-class Christian themed attractions continues to rise as visitors rave about the quality and uniqueness of both the Ark Encounter and the Creation Museum. 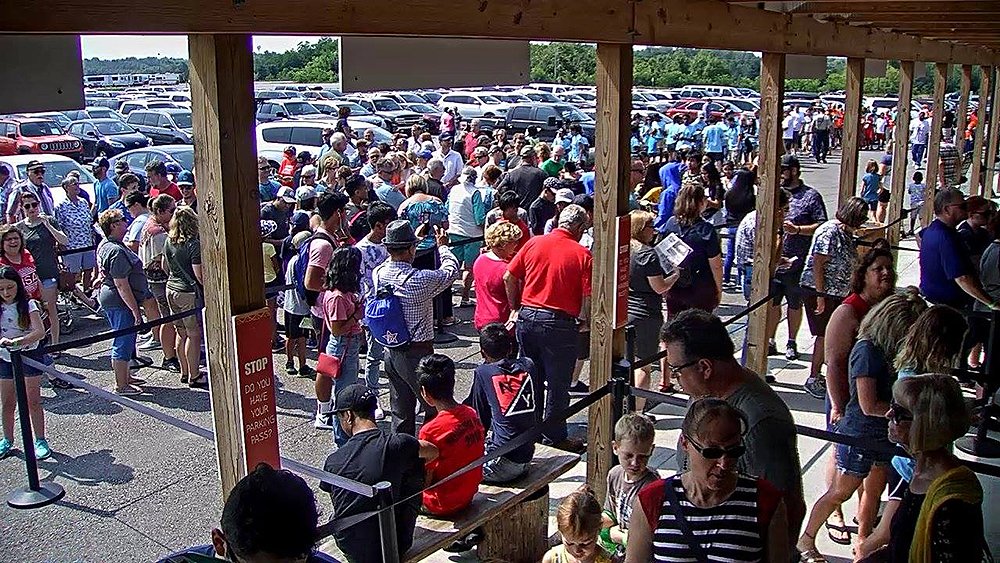 There’s been a good deal of “fake news” spread by atheists and rather irresponsible journalists who write for many secular media outlets. These writers and their editors are (probably willingly) oblivious to the success of the Ark and seem to hate the project’s biblical messages and its growing success. To combat (yet again!) these ongoing lies and misrepresentations, I wrote an op-ed. You can read that guest commentary below:

Did you know demand for hotel rooms in Northern Kentucky is four times the national average? Why? Much of it can be attributed to tourists pouring in to visit our Ark Encounter and Creation Museum.

Did you also know:

The reality is that the Ark Encounter and Creation Museum have been an economic tourist boon in Northern Kentucky.

Thankfully, much-needed hotels are coming, due mainly to the popularity of our attractions. Dry Ridge, just 5 miles from the ark, has witnessed significant business growth, including new hotels, to help meet the tourist demand. Over 90 percent of our guests do not live in Kentucky, Ohio and Indiana, and they are filling regional hotels and restaurants.

This past year, we experienced a 20 percent increase in the number of motorcoach tours at our attractions. Eighty percent of these bus groups are secular companies, whose customers give rave reviews to our attractions.

The Creation Museum has had two consecutive years of record attendance, eclipsing year one (2007). It’s no surprise that AiG has twice been the recipient of the “Star of Tourism” award from the Northern Kentucky Convention and Visitors Bureau.

The massive 510-foot-long ark (dubbed by some visitors as the “Eighth Wonder of the Modern World”) and the adjacent outdoor facilities on the property—including a zoo and the longest zip line in the Midwest—are just phase one of our construction plans. It will take several years to complete all phases of the Ark Encounter, which sits on 800 acres.

We will continue to engage in major expansions through 2019. This growth includes a 2,500-seat auditorium with a 36,000-square-foot basement for classrooms and breakout areas; doubling the size of the zoo to include a walk-through kangaroo area and other exciting interactive animal experiences, with an outdoor stage for live animal programs; a playground area that is designed to also welcome children with disabilities, and much more over the next year.

AiG is grateful for the response to-date and will continue to bring many more people to Kentucky to enjoy our two attractions and the many other great things the state offers.

Join the excitement! Plan your visit at ArkEncounter.com and CreationMuseum.org.