Is A Soldier Killing In War Wrong? 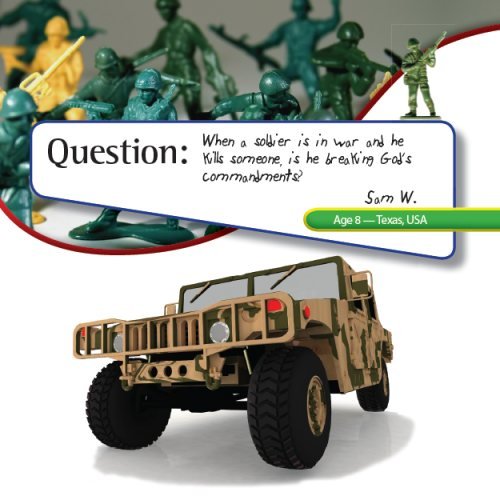 Well, Sam, I think we need to take a very close look at God’s commandment. See our verse? It actually says that we should not “murder.” What the Bible teaches is that we should never kill another person (or even have hatred in our heart) because we’re mad at them or jealous or just don’t like them. Do you remember the very first murder? When Cain killed Abel? God knew that Cain was jealous of Abel, and that’s why he killed him. We see in the Bible where God often instructed the Israelites to go to war in order to accomplish His purpose. Because of the sinfulness of man, God told the Israelites they had to fight against these rebellious people.

This was a time of war—and very different from when there is hateful intention by someone and they take things into their own hands and kill (murder) someone. It is sad but true that as long as there is sin in the world, there will always be war. But keep in mind, when a soldier goes to war it is not “murder” because he is obeying his orders and defending himself against the enemy. He is not doing it to be hateful and he would stop fighting if the war was over.

The Answers Book for Kids: Volume 4 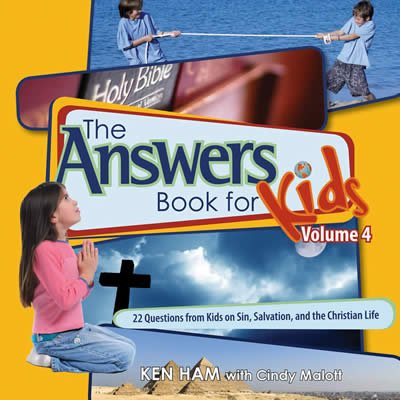 Questions about sin, salvation, and the Christian life have often puzzled us. This book gives answers.