Hey kids, welcome back to our series on the mysteries of created kinds!

Last week we met a tiny Southeast Asian toad kind, the flathead toads. As we wrapped up last week, I gave you all a clue as to this week’s created kind. Did anyone figure it out? Let us know!

This week we’re moving from Southeast Asia to China and Japan. If you aren’t sure where those countries are, get your parents to show you on a map. Instead of toads this week, we’re looking for newts. Only three species are in this week's kind, and one was discovered recently, in 2014.1 All three species like forested areas with lots of rain and prefer lower altitudes.2 They are sometimes called living fossils because they closely resemble fossil newts.3 When threatened by predators, the newt will raise its head and front legs, along with its tail over its back, assuming an almost horseshoe shape that makes it look big and intimidating.4

While these salamanders can be long lived, up to eight years, they do not begin to breed until age three.5 Eggs are deposited along waters edge and look like round brown pebbles.6

Have you figured out this week’s amphibian? It’s a tough one this week! 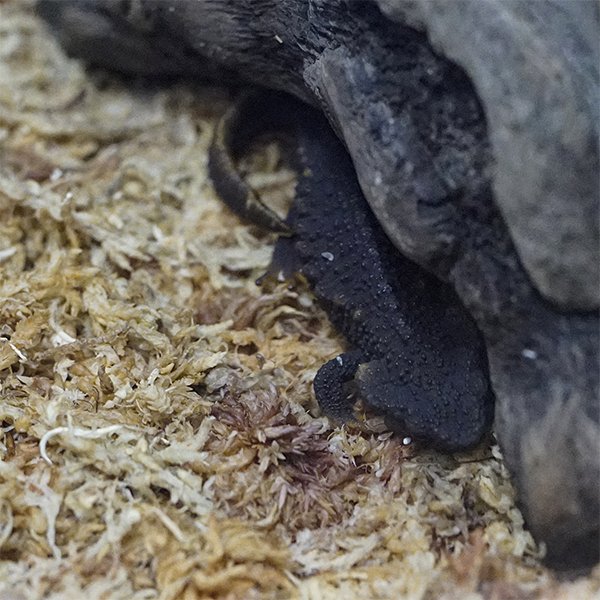 This week’s kind is the crocodile newt kind of genus Echinotriton. These newts are very uncommon and highly endangered so if you ever see one, count yourself blessed. Want to test your knowledge? Try out this word search!

Next week, we are still looking at amphibians, but we’re leaving Asia behind for the tropical rainforest of the Amazon. Your clue for the week is:

This kind has twelve species and maxes out around an inch in length.