Each week, our resident rocket scientist (aerospace engineer), Rob Webb, will answer your space-related questions by picking one question to answer from a creationist/biblical perspective! Check each week to see if your question was chosen. Keep reading to find out how you can submit your questions!

Rob has been part of the Pegasus rocket missions for NASA. This rocket does not launch from a ground pad. Instead, it is a unique launch via a Stargazer L-1011 aircraft over the open ocean!

Another cool program that Rob extensively worked on is the Antares/Cygnus ISS resupply missions for NASA. This mission provided basic supplies and science experiments to the onboard astronauts, helping them face the challenges of “living in space.” 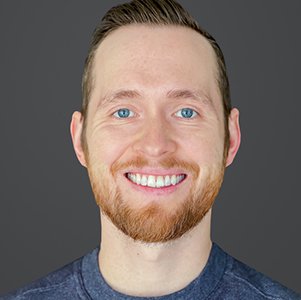