Some hermit crabs have an unusual relationship with the sea anemone. 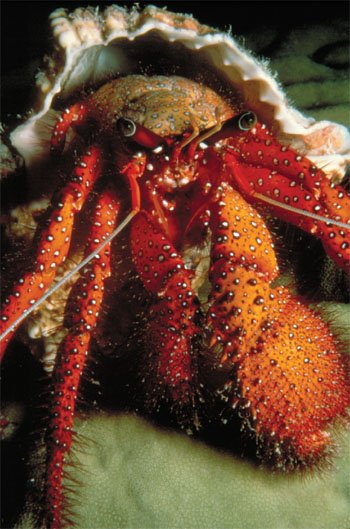