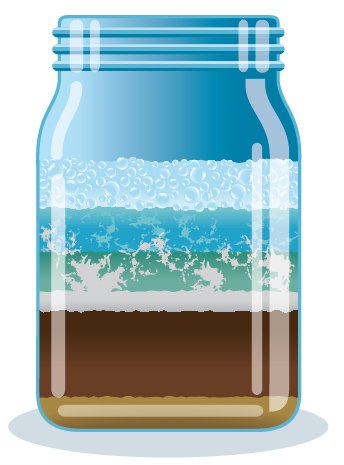 Today at The Incredible Race, we’re learning that there is only one human race but two spiritual races. All people, no matter what shade of skin they have or where they live, are part of Adam and Eve’s family. We are all part of the human race. But not everyone who is part of Adam and Eve’s family is a child of God. Those who don’t know about or don’t believe in Jesus are racing toward an eternal destiny in a terrible place called hell. Those who repent of their sins and trust in Jesus for eternal life become children of God and will spend forever with him in heaven!

The continent we are learning about today is Europe. According to the Joshua Project, there are over 450 people groups, with over 25 million individuals, who have not heard how they can become a child of God. Jesus wants us to go into all the world and tell people about him. Read and discuss Matthew 28:19–20.

God is calling people from every tribe and nation to believe in Jesus. And when those of us who have received the gift of eternal life get to heaven, we will see a beautiful variety of skin shades of people from many different ethnic groups worshipping God and fellowshipping with us through all of eternity! Review the theme verse: Revelation 7:9.

There is, basically, one main skin coloring pigment, and we each have more or less amounts of it, giving our skin the shade of brown that it is. There are so many different beautiful shades of brown among people that we could almost say that there is a rainbow of browns among the people groups in the world. Today, for our science experiment, we’re going to make a rainbow in a jar out of various liquids.

Liquids, like everything else, are made up of molecules and have a certain mass (how many tiny particles are in a certain liquid). We might think that all liquids are the same, but they’re not. The molecules in each liquid are different sizes and are arranged differently. Some liquids have molecules that are very tightly packed together. These liquids are said to be very dense. Other liquids have fewer molecules packed into the same amount of space and are therefore less dense. The density of the liquid will help to keep our liquids separate when we put them in this jar.

Pass out the jars and the containers of liquids. Children can carefully and slowly pour one liquid at a time into the jar. They can try to pour it in the center of the jar or tip the jar slightly to the side and pour the liquid slowly along the inside. Take your time; don’t dump it all in at once. Let each liquid settle before moving on to the next liquid. You may want to follow this order: honey, corn syrup, maple syrup, milk, dish soap, water (let the water trickle slowly down the side of the jar), vegetable oil (let the oil trickle down the side of the jar slowly). After they have finished filling their jar, they can carefully drop small items in the jar to see which layer they land in.

When we put all these different liquids together in this container, we can see each beautiful color and how they combine to make a beautiful range of colors. All people share the same skin coloring pigments, and we each have our own beautiful shade of brown skin. When we all work together as part of the same family, we can showcase a beautiful display of God’s handiwork.

Pass out the Babel Legend cards, 1 per child. 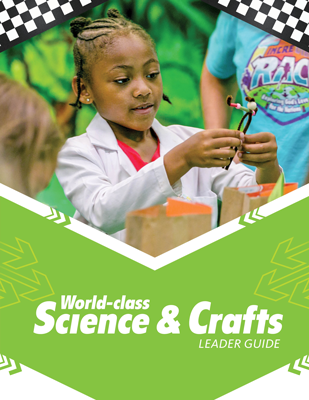