Before plants, the surface of the early Earth was barren rock. In these halls, you can follow 410 million years of plant evolution, as plants developed new reproductive strategies for dealing with the varied and often extreme conditions on land. Early land plants reproduced by spores, like ferns do today. Then, about 340 million years ago, these pioneers gave rise to seed-bearing plants. Plant evolution took another leap 125 million years ago when flowering plants appeared. (www.mnh.si.edu/museum/VirtualTour/Tour/First/FossilPlants/index.html)

Evolutionists generally agree that plants evolved from algae that slowly began to colonize the land. This transition would need to involve the development of several key systems including those which prevent drying out in the air, absorb nutrients from the soil, enable the plant to grow upright without the support of water, and allow the plant to reproduce on land. However, these features require the addition of huge amounts of new genetic information—a process that hasn’t been observed. 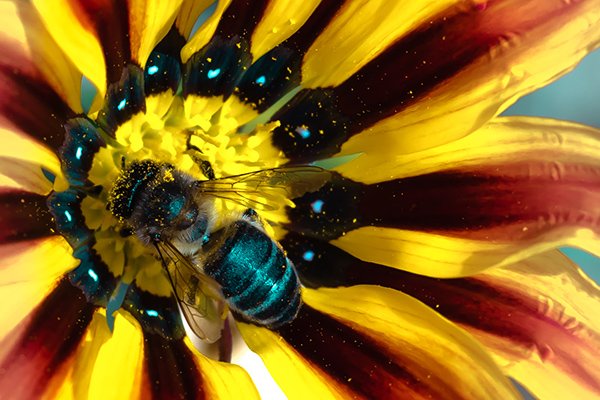 By Feliciano Guimarães from Guimarães, Portugal [CC BY 2.0 (http://creativecommons.org/licenses/by/2.0)], via Wikimedia Commons

Additionally, within the evolutionary worldview, there are no known ancestors for most of the major plant phyla.

Remember, God created the various kinds of plants on Day 3 (Genesis 1:11), before He created the sun, moon, sea creatures, or land animals.

Previous Article Are Plants “Alive”? Next Article The Origin of Photosynthesis