Is Natural Selection Evidence for Evolution?

God created the original animal kinds with much diversity in their DNA, so that as they reproduced and filled the earth, their descendants were able to adapt to many different environments. Scientists have observed this—animals reproduce “after their kind” (dogs have puppies, cats have kittens, geese have goslings, kangaroos have joeys, etc.). 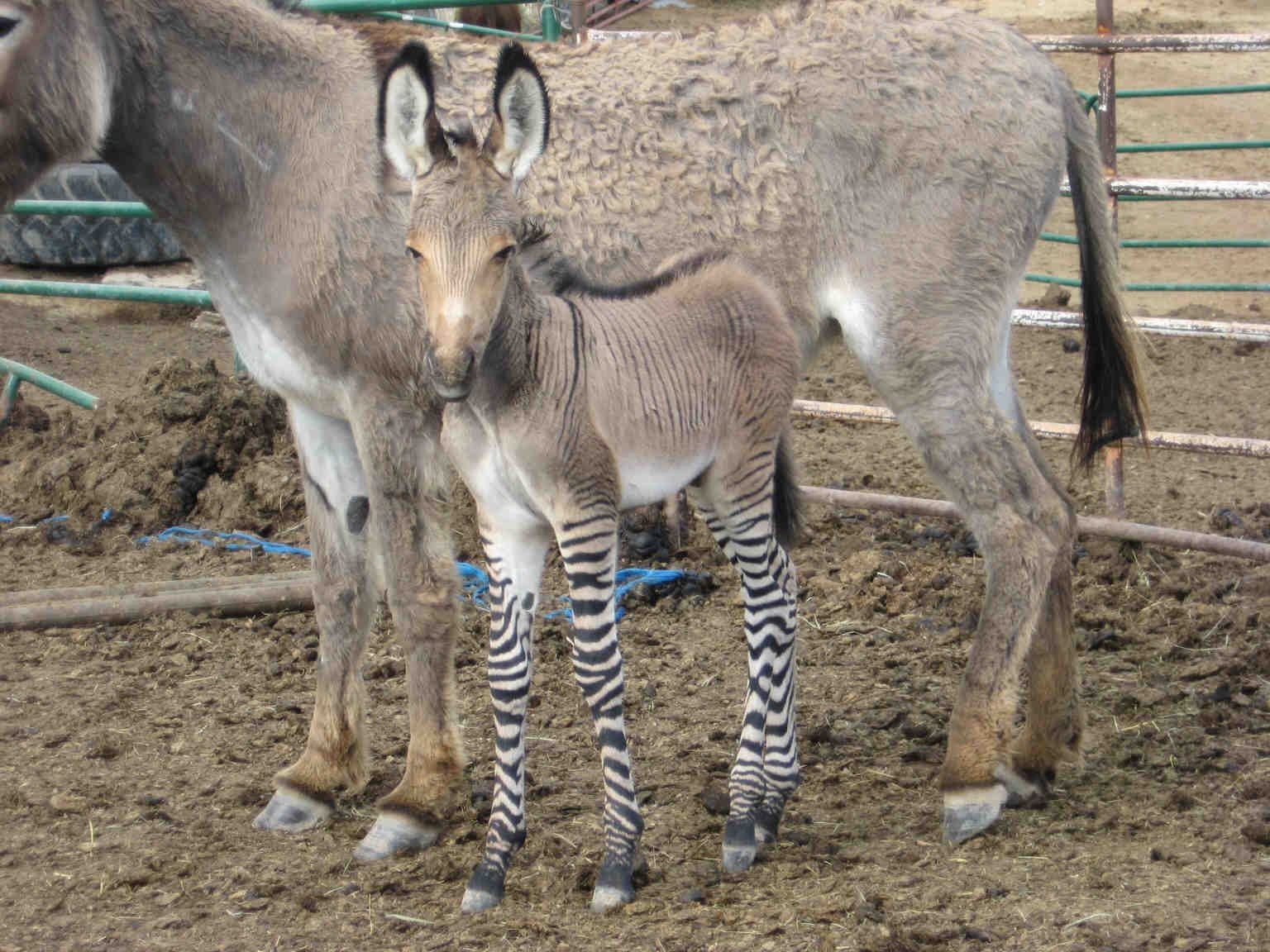 This zonkey is a cross between a zebra and a donkey. Even though God designed much variety within animal kinds, a horse is still a horse—and can not change into anything that isn't a horse!

Those animals that survive reproduce more animals like themselves. For example, many animals that live in drier regions of the world are able to gain most of the water they need from the plants they eat. Animals without this ability would have a harder time trying to survive in that region, and would eventually die out.

Natural selection may bring about a new species of animal, but it cannot generate a new kind of animal.