In the 1860s, Louis Pasteur showed through scientific experiments that living things always come from other living things that are similar to them; living things do not come from nonliving matter on their own. This is called the law of life (or “biogenesis”). We see this law in action all around us—dogs produce dogs, bacteria produce bacteria, roses produce roses, people produce people.

So, where did the first living things come from in the beginning? We understand from studying Genesis 1 that the eternal living God created all kinds of life to reproduce after their kind (Genesis 1:11–13, 1:20–25).

Those who don’t believe God exists must believe that life just happened to form from nonliving chemicals billions of years ago. But that belief isn’t supported by scientific evidence! That belief is contrary to the law of life. 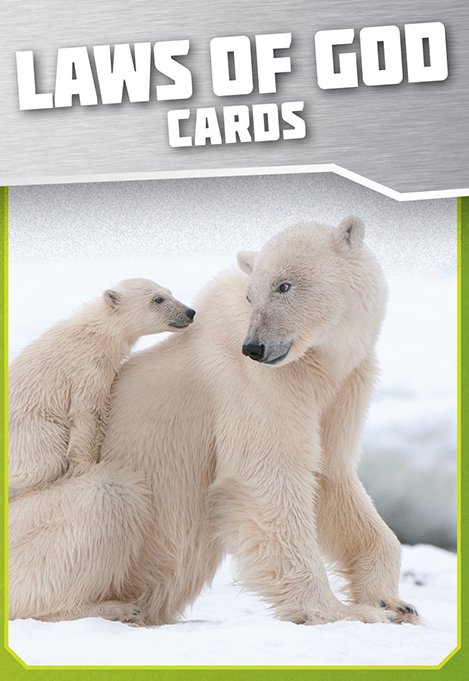 These special kid-friendly cards describe five of the many scientific findings (“natural laws”) that can only result from the one true God of the Bible!