The Hope diamond, and its billion-year-old history, is featured in the Smithsonian Museum of Natural History.

Dr. John Baumgardner has conducted research on diamonds which shows that these gems cannot be billions of years old:

Twelve diamond samples were obtained and prepared for 14C analysis. Such measurements had not been previously reported because diamonds are assumed to be at least a billion years old and therefore entirely free of 14C. … carbon-14 atoms were found in every diamond tested. The conclusion is clear: carbon-14 atoms in coal, diamonds, and a host of other materials provide strong evidence for a limited earth age of just thousands of years. The pervasive presence of carbon-14 in earth materials supports biblical creation. (D. DeYoung, “Raising the Bar on Creation Research,” Answers 1:1, 2006, pp. 22–24, online at www.answersingenesis.org/age-of-the-earth/raising-the-bar-on-creation-research/.)

Dr. Andrew Snelling explains the formation of diamonds this way:

Today’s diamond deposits at today’s land surface are in kimberlite and lamproite pipes that were intruded through strata most of which were undoubtedly deposited by the Flood. This means that the rapid ascent of molten kimberlites and lamproites and the explosive volcanism that resulted in the pipes must have occurred late in the Flood, soon after it, or sometime later …. (Diamonds—evidence of explosive geological processes, Creation 16:1(1993), pp. 42–45, online at www.answersingenesis.org/geology/rocks-and-minerals/diamonds-evidence-of-explosive-geological-processes/.) 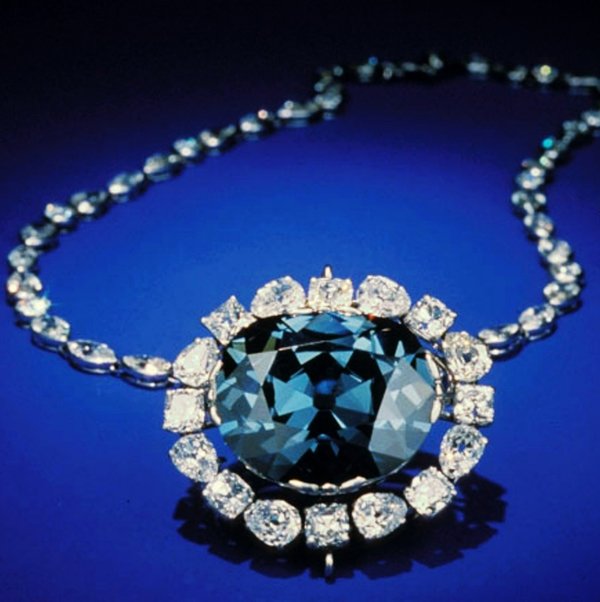 By Cyberfoxy6, via Wikimedia Commons

Diamonds in a day—not millions of years!