Baraminology is the study of created kinds. It was proposed back in the 1970s by Dr. Frank Marsh and has been developed since then. The term baraminology was presented in the early 1990s by Dr. Kurt Wise and has been used ever since to discuss created kinds. But how do baraminologists do their jobs? And what methods do they use? Well, there are several different concepts of baraminology that have been suggested by different people, all of which vary from each other. 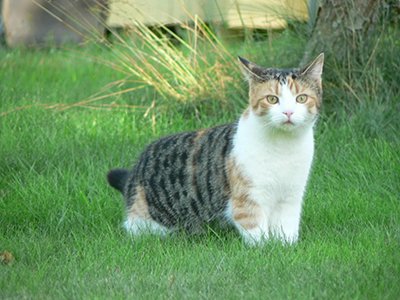 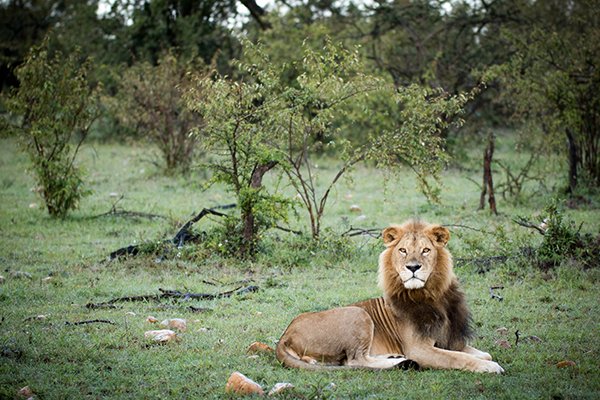 There are some problems with statistical baraminology. For example, if the baraminologist is looking at birds, should every feature have equal value? In other words, all birds have feathers, but not all birds have the same foot shape. So which one is more valuable for determining relationships among birds? Obviously, it is the shape of the feet, but according to statistical baraminology, they are both equally valuable.

Another problem with statistical baraminology is that it has produced bad results. This problem was particularly illustrated when statistical baraminologists determined that ducks and geese are different kinds, even though they breed together. The Bible appears to define a kind as living things that can reproduce together. Numerous statistical studies have split members of the same kind which are known to breed together. This appears to violate what Scripture says and thus cannot be right. As we often ask about radiometric dating, “If the method cannot accurately predict something that is known, then why should we trust it to predict the unknown?” 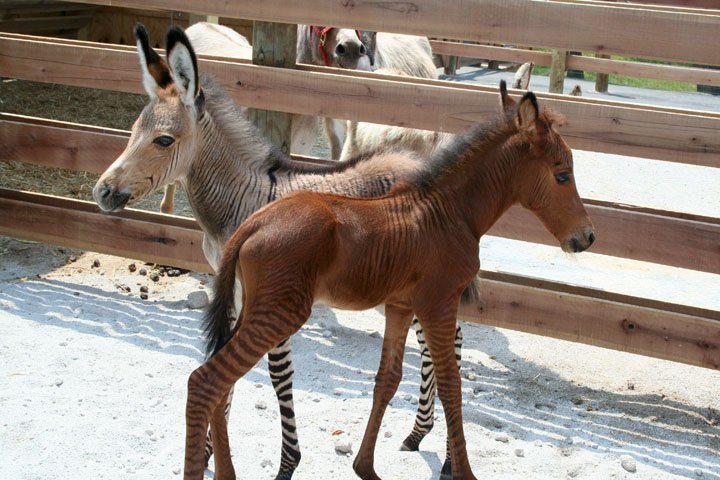 The main method Answers in Genesis used to determine the Ark kinds is called hybridization or the ability to produce offspring together. Another method of baraminology commonly used is the cognitive method. This method looks at the general appearance, anatomy, physiology, behavior, and habits of organisms to determine whether animals are of the same created kind. This makes sense if we consider Adam naming the animals in Genesis 2. He had not seen them have babies, but he named the kinds based on their appearance and behavior.

In the present, identifying animals by their appearance and behavior is difficult. The animal kinds have had around four thousand years since the flood to adapt to many different conditions, and thus many within a kind can look different. 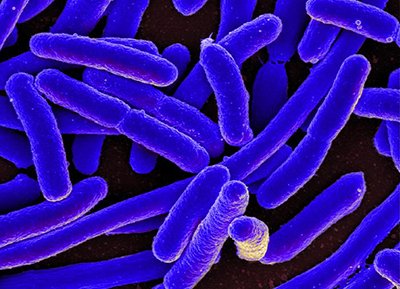 A fourth method that has been recently proposed is whole-genome analysis. Genome means all of the DNA of an organism. This method combines aspects of statistics with a comparison of the genetic information of the organism. This method has been specifically applied to bacteria since they have small genomes. Applying a cognitive method to bacteria is very challenging because their tiny size makes them generally look very similar, making it difficult to observe them directly.

While working with the DNA of an organism sounds like the answer to baraminology’s problems, really it is not. The genomes of most organisms have not been fully sequenced yet, and this method does not take the ability of two organisms to produce offspring together into account. For the moment, this method is one that, while useful, is limited by our available knowledge.

Based on currently available technology, the cognitive and hybridization method are best for determining biblical kinds. However, ultimately the production of offspring must be the gold standard for determining a kind. As such data becomes more available, our knowledge of the kinds will be improved and some of our current groupings will probably change. We believe we have actually vastly overestimated the number of kinds that would have been on the ark, but much more research is necessary to confirm that. This is an area where it would be great to have young creation scientists rise up and continue to research the biblical model of origins.