Question: I am 11 years old, and just watched “Ultimate Crocodile.” How did they get to be so big? How old can they get? Do you really think they have special brains and can plan an attack after watching people’s habits? Your section on crocodiles in the Kids section did not answer my questions. What about their immune system and how they can fight MRSA? Any information would be helpful. Thank you.

Crocodiles are neat, but also dangerous, in the sin-broken world that we live in. I saw some crocs when I was in Australia. Here are a couple of pictures: 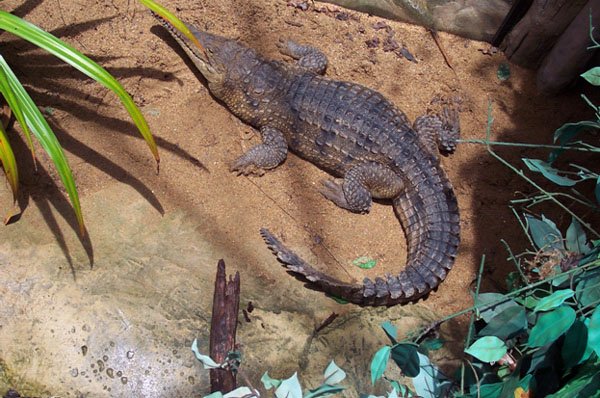 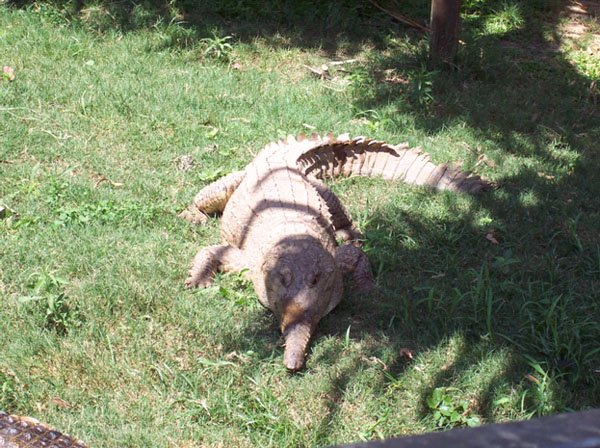 I’ve not seen the show you are referring to, but we have a lot of information on crocodiles. Crocs, like many other reptiles, grow until they die—so they can get pretty big. Not all crocs get big, due to slow growth rates as they get older, and physical limitations in their surroundings. A crocodile was recently caught in the Philippines (a country located in the Pacific Ocean in Asia) that was claimed to be 21 feet long!1

When at a museum in Lima, Peru in South America, I saw a model of one of the largest crocodiles that has ever been found in the fossil record. This croc’s bones were likely buried in the Flood of Noah’s day, about 4,350 years ago. This animal was big enough to swallow a person whole! Most crocodiles do not normally get this big. 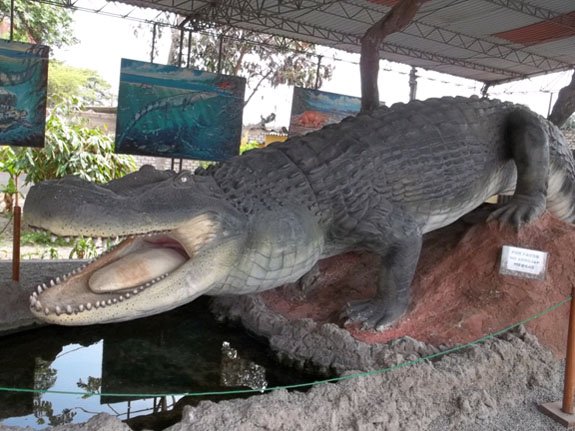 Crocodiles can actually live about as long as people do, depending on the species. In some cases they can live up to about 100 years old. Their life spans can be as short as about 25–40 years unless other circumstances cause them to die early, such as being hit by cars, hunted, etc. The oldest reported croc was about 115 years old and died in a Russian zoo in 1997.

Animals that hunt are indeed very clever—not in the sense of building skyscrapers, computers, or creating intricate music. Instead, they can adjust their hunting patterns to catch their prey, by learning from their prey’s normal activities. This is not just common behavior for crocs, but also for packs of wolves, and so on.

About the croc’s immune system—there is no doubt, they have a good one. In fact, researchers are trying to come up with new medicines by studying the croc’s immune system. For the past few years scientists have been studying crocodile blood because it is much better at fighting certain bacterial infections and the HIV virus. They hope to develop new antibiotics for human use. Crocs are not the only animal with an incredible immune system. Komodo dragons have powerful immune systems too, along with many other creatures. This should be a reminder of our intelligent God, who designed such an intricate system into animals, so they could cope with a sin-cursed and broken world.