The Flood and Fossils

Since the Flood of Noah’s day destroyed all the land animals (and even some sea creatures), we would expect to find evidence of this destruction, such as billions of dead things buried in rock layers all over the earth. And, in fact, this is what scientists have found!

“Fossils” are the remains of things that died and were covered with mud. Animal fossils have been found all over the world. Fossils of sea creatures are even found on the tops of mountains (that means the mountains were once covered with an ocean). For example, fossilized shellfish have been found in the Himalayan Mountains in Nepal!

Some people suggest that fossils require long time periods (thousands or millions of years) to form, but scientific observations have shown that fossils don’t take long to form—they just require the right conditions (quick burial by water and lots of mud)! Many of the fossils we find today were formed during the Flood of Noah’s day, just thousands of years ago. 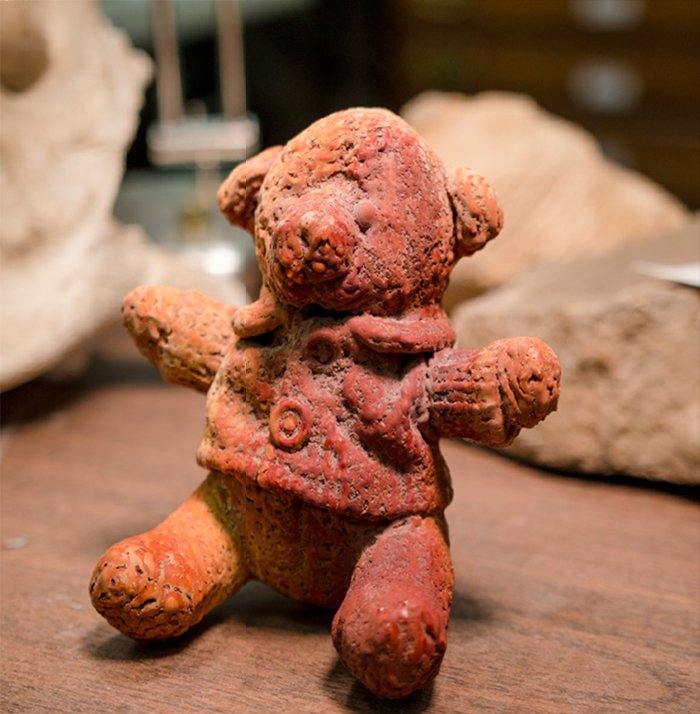 This toy became fossilized recently, scientifically showing that fossils do not take long to form.

In Kentucky, trees are often found with their base in one rock layer and their tops in another rock layer, sometimes in a layer of coal. And in California, a fossil of a whale was found that went through many rock layers.

If rock layers take millions of years to form, wouldn’t the trees and the whale have decayed and been long gone by the time the next rock layer formed? 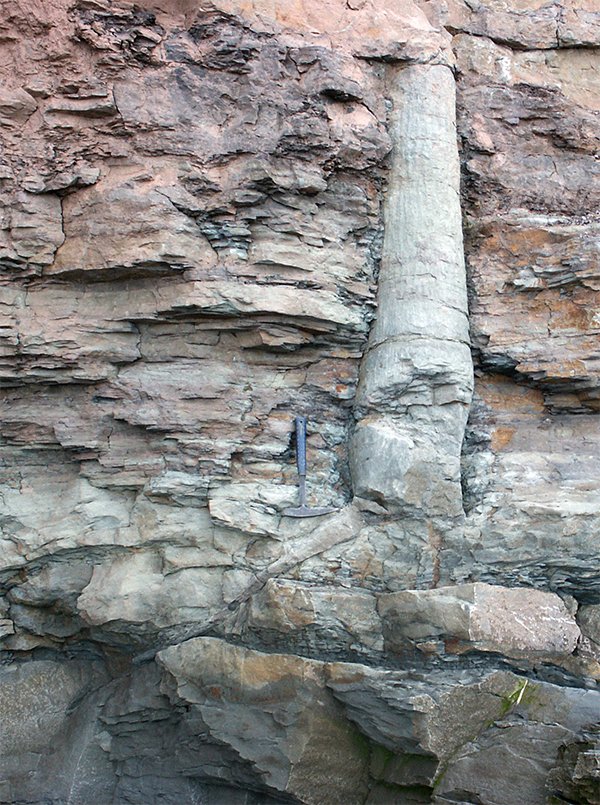 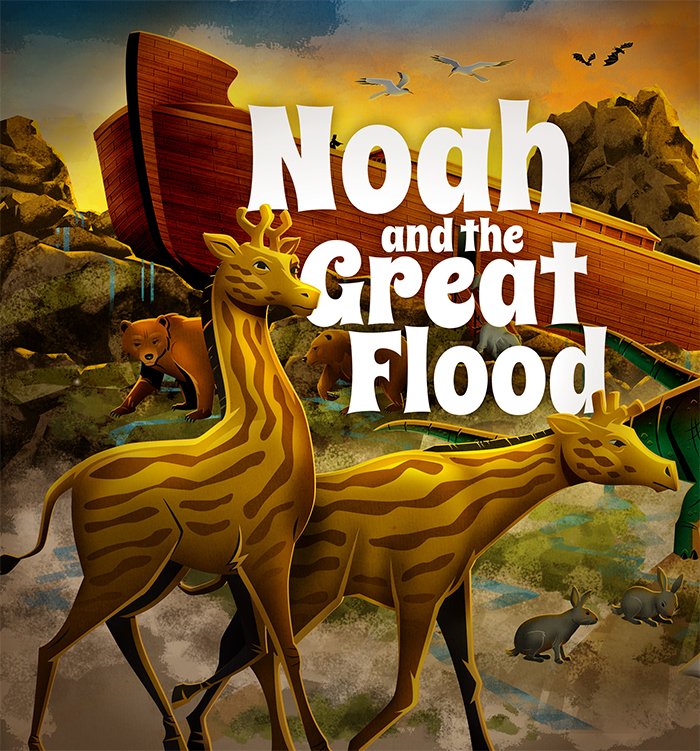