The Ark: A Floating Shelter

THE ARK: A FLOATING SHELTER 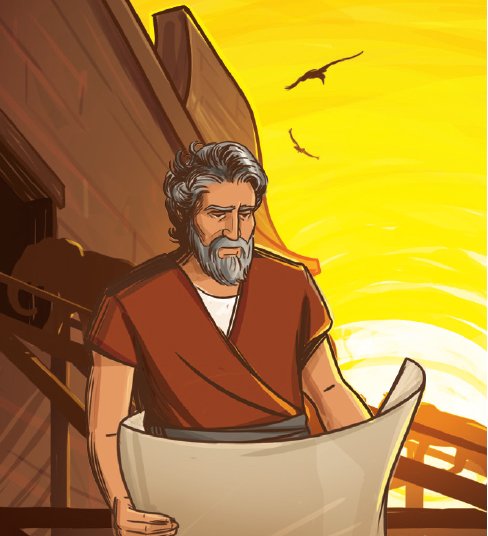 Noah had a BIG job. God told him to build an Ark to keep his family alive and to save all the kinds of creatures that lived on land and breathed air. That seems like a lot of animals to stuff into a ship—even one as HUGE as the Ark.

But remember, Noah didn’t take every species of lizard or dove. Instead, God sent Noah one pair of every kind of creature (and seven of some)—the kinds God made during Creation Week.

So, how do scientists know what kinds God originally created? Well, they find clues the same way you might. They start by studying living animals. So, for example, if two types of animals can have offspring together, like zebras and donkeys, then we can be sure that they came from the same created kind.

But that test isn’t always possible. You see, our world suffers because of Adam’s sin (see Genesis 3). Not everything works like it should anymore. Over thousands of years, many kinds of animals have died out. We find only their bones in the ground.

That doesn’t mean scientists have no other ways of testing. For example, they can study blood samples from living animals to help them determine if they belong to the same kind.

How Many Kinds Were on the Ark? 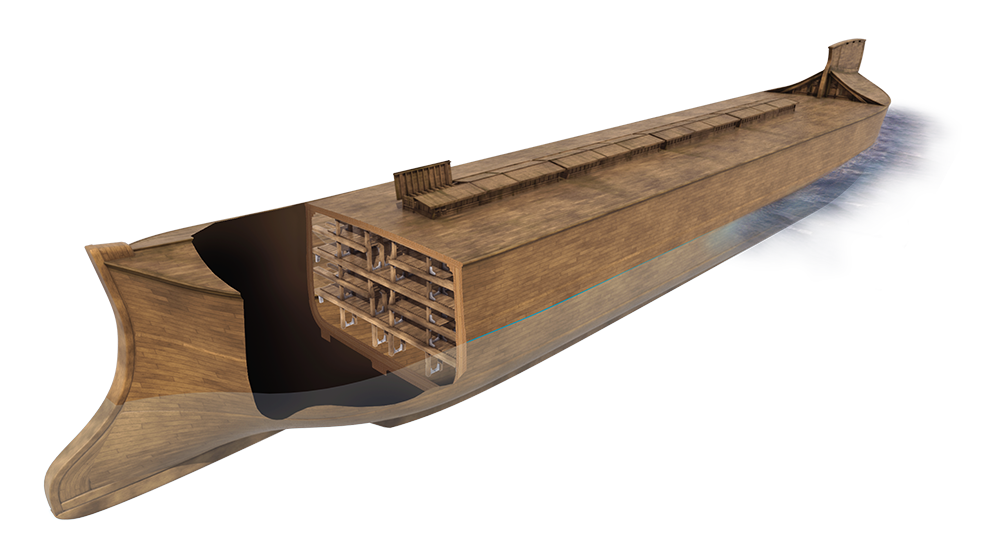 We can’t be completely sure because so many animals have gone extinct. But in recent years, creation researchers have taken a close look at all the known animals. They think around 1,500 kinds (or around 7,000 creatures) called the Ark home for about a year.

Where Do Ligers Come From? 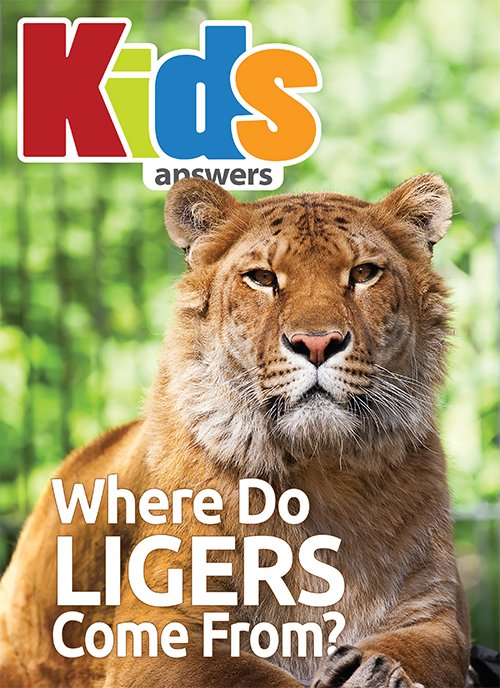 Lions, tigers, jaguars, and house cats all came from the same pair of cats on the Ark.