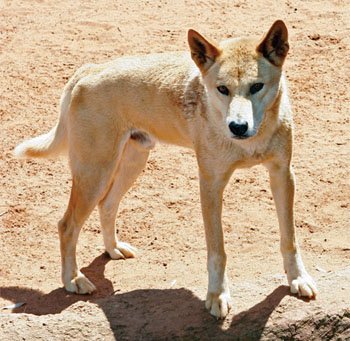 Dingoes can breed successfully with domesticated dogs, indicating that they are undoubtedly both members of the same original dog kind as created by God on Day Six of Creation Week. Indeed, when the European settlers first arrived in Australia, they discovered that many of the “wild dogs” were not truly “wild,” but instead were kept by their Aboriginal human keepers and used as bed warmers, hunting companions, and guard dogs.