Animal hybrids remind us of the original created kinds of Genesis 1.

Have you ever heard of zonkeys, ligers, or wholphins? These are some of the interesting animal “hybrids” that exist. For creationists, these hybrids remind us of the original created kinds of Genesis 1. There are more species of dogs, cats, bears, and horses now than at the time of the Flood. People have bred animals to develop new breeds. Also, some wild animal groups have isolated themselves, so their offspring have unique traits. Many of these unique animals, however, can still be interbred. This causes the strange mix we see in some of the hybrids. 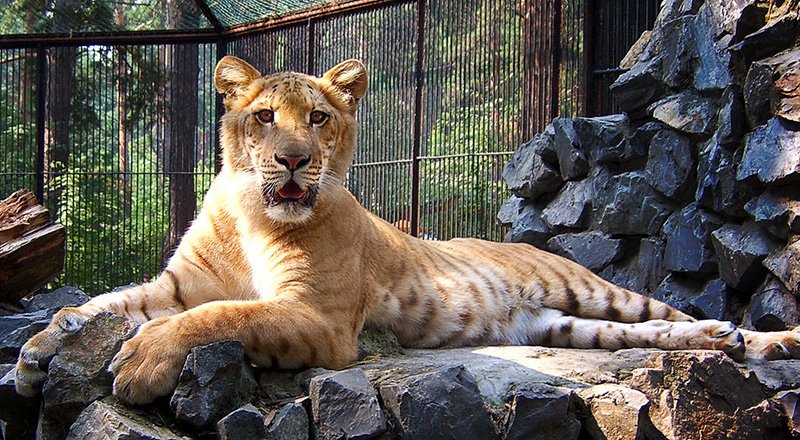 Liger in the Novosibirsk Zoo. A liger is the offspring of a male lion and a female tiger.

The combination of a polar bear and a grizzly bear (a type of brown bear) has been observed both in the wild and in captivity. Scientists have now released a full study of the hybrids born at Osnabrück in Germany. The two polar/grizzly hybrids were born in 2004 to their grizzly bear mother. 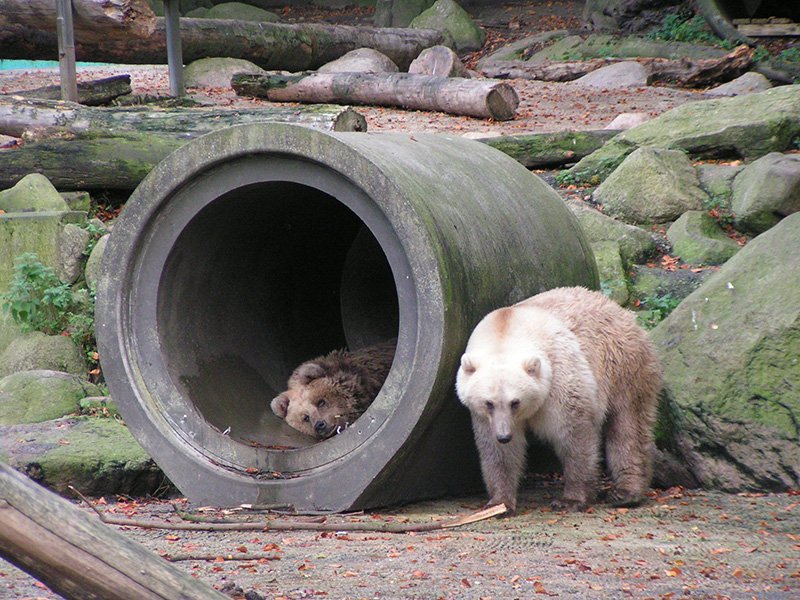 By Corradox (Own work), via Wikimedia Commons.

Pizzlies in the Osnabrück Zoo. They are the offspring of a male polar bear and a female grizzly.

The hybrid bears show traits that are a combination of grizzly and polar bear features. For example, they are slightly smaller than their father polar bear but larger than their mother grizzly. Their heads are between the slenderness of polar bear heads and the boxiness of grizzly bear heads. Their feet have a moderate amount of hair, less than the covered feet of polar bears, but more than that of grizzlies. Even microscopic images of their hair shafts show a blend of polar and grizzly features!

Other features of the hybrids come from only one parent. For instance, the hybrids have visible tails like their polar bear relatives, but they have small shoulder humps like grizzly bears. They behave much more like polar bears, stamping and hurling objects.

Of the nearly twenty grolar bears known to exist, only one was found in the wild, as polar bears and grizzly bears usually don't live near each other. These grolar bears fit with the biblical teaching that all bears descended from the bear kind pair that Noah brought on the Ark.

For those interested in learning more about hybrids, or seeing some in real life, remember that the Creation Museum has both a zonkey (zebra x donkey) and a zorse (zebra x horse) in its petting zoo! 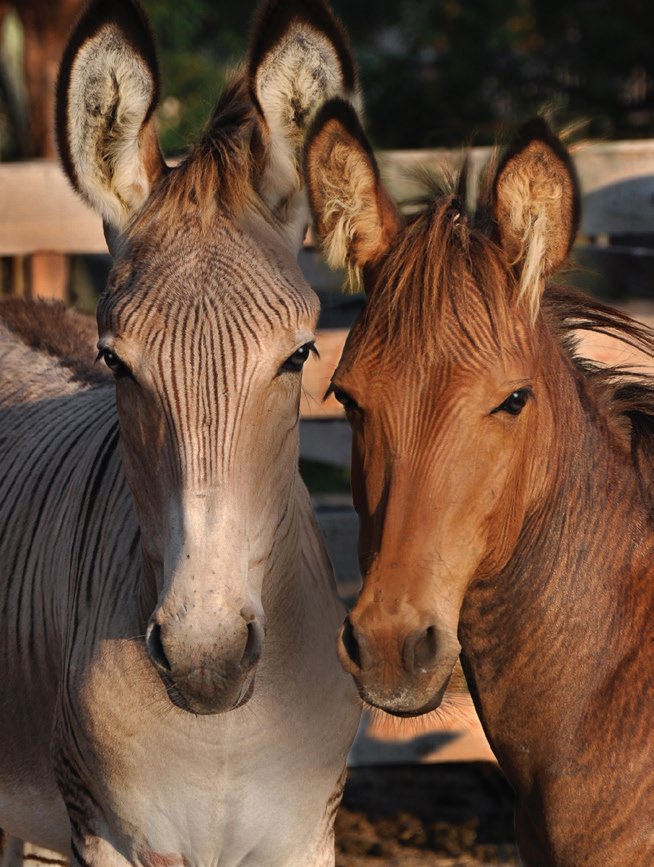