What Caused the Ice Age? 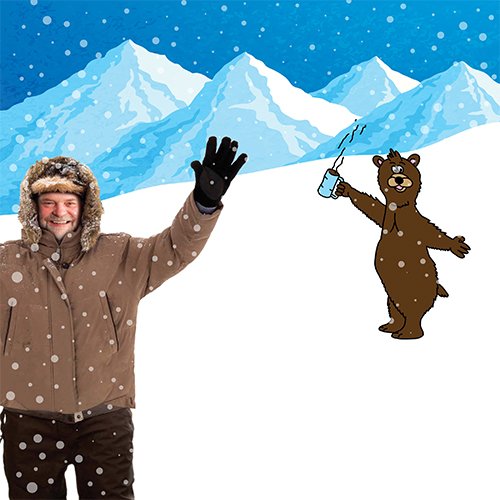 Hi, I’m Buddy Davis, and I’ll be your tour guide today as we explore some of the cool critters of the Ice Age.

This is my sidekick, Harry, the cave bear. Grab your coat, gloves, and some hot chocolate, and let’s go!

Before we go and find the critters, let’s talk about how the Ice Age happened.

The Flood of Noah’s day covered the whole earth and created the perfect environment for an Ice Age.

In Genesis 7:11, the Bible tells us that the fountains of the great deep broke open. That means that there were volcanoes in the ocean, which would have warmed the waters. 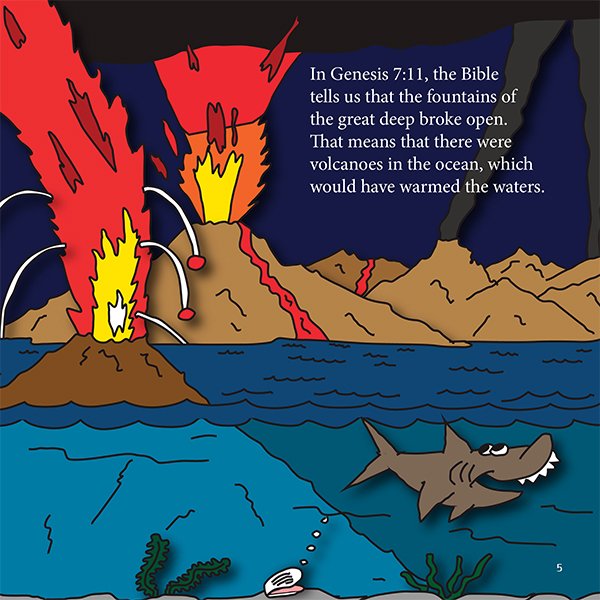 At the same time, there were volcanoes on land that shot a lot of ash high into the atmosphere, creating dark clouds that kept sun rays from reaching the land. This would have made the land cooler. 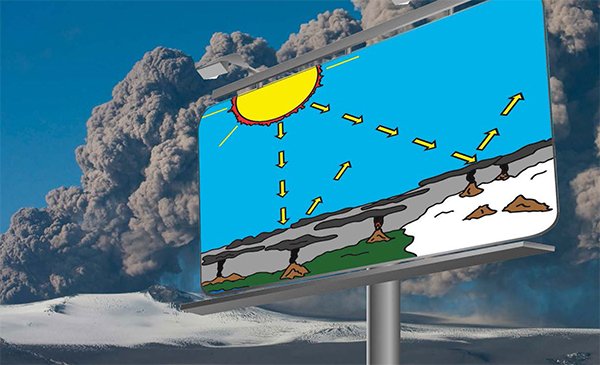 Some scientists believe that the Arctic Ocean could have gotten as warm as 80 degrees for a short period of time.

Today if you dipped your toes in the Arctic Ocean, they would freeze! I know from experience.

The evaporation (when water became steam) lowered the oceans as much as 300 feet, forming land bridges. Here Harry the cave bear is scouting out the land across the ocean. 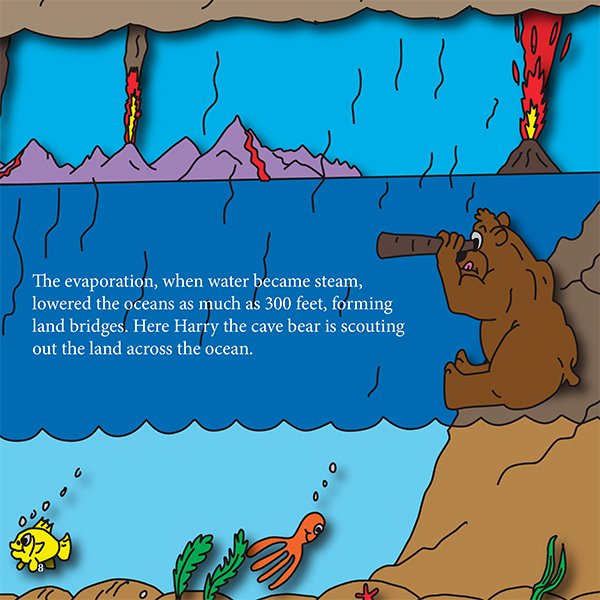 When the land bridge formed, Harry the cave bear decided to travel from Russia to Alaska, just like many other critters and even people. 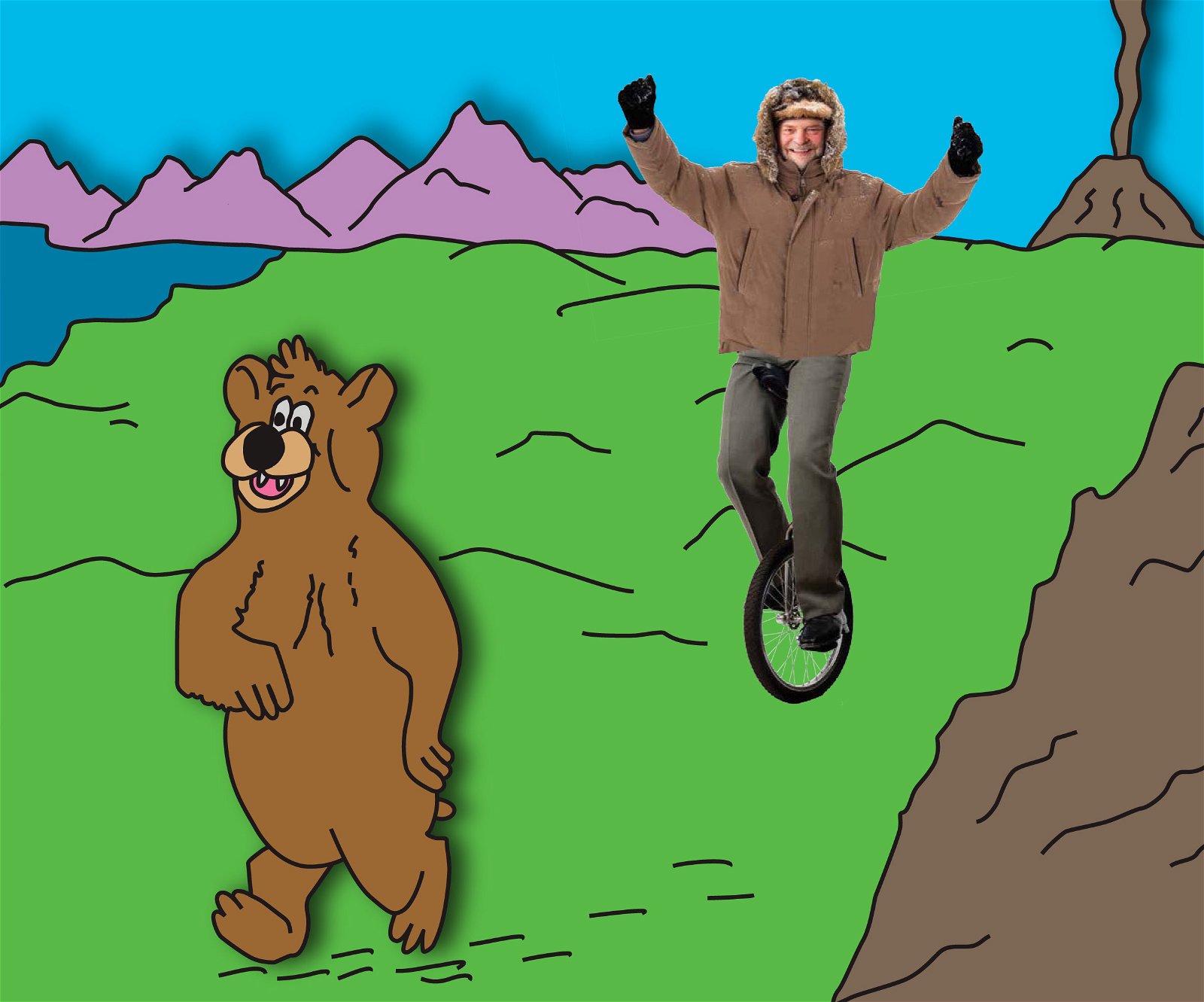 This is what the land bridge might have looked like between Russia and Alaska during the Ice Age.

As the water cooled, the oceans rose to their present-day height. The land bridge is now covered with water.

This picture shows the warmer oceans causing evaporation, which formed clouds and fell as snow in the northern and southern regions and fell as rain in the central regions. 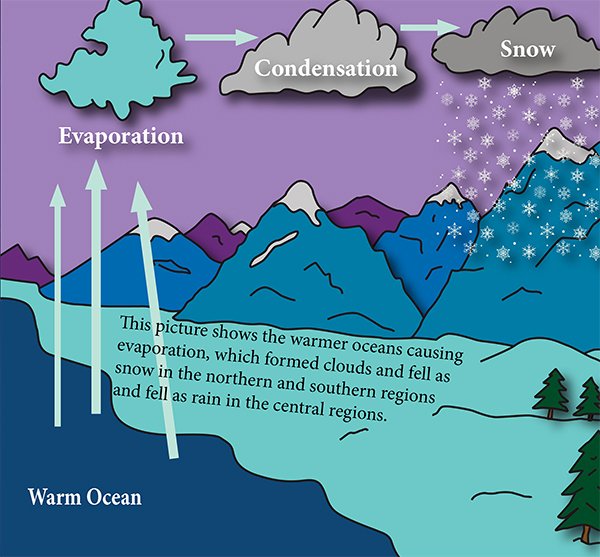 You can see how Harry the cave bear might have experienced the buildup of snow. Brrrrr, just thinking about it makes me thirsty for more hot chocolate. 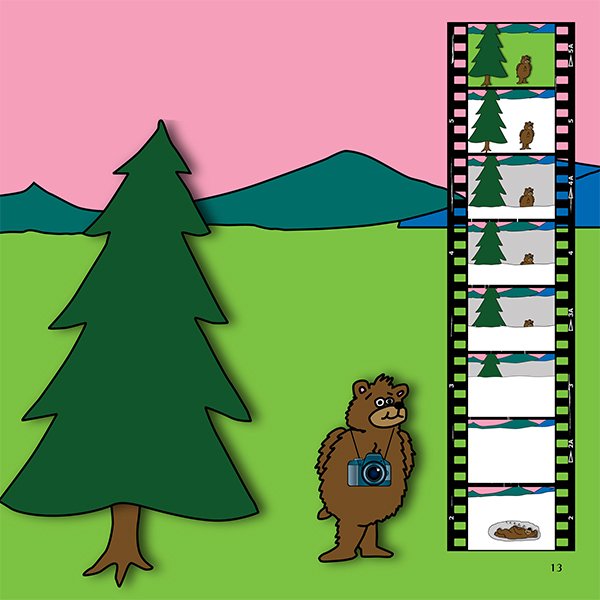 No worries! Harry the cave bear hibernated in an ice cave. 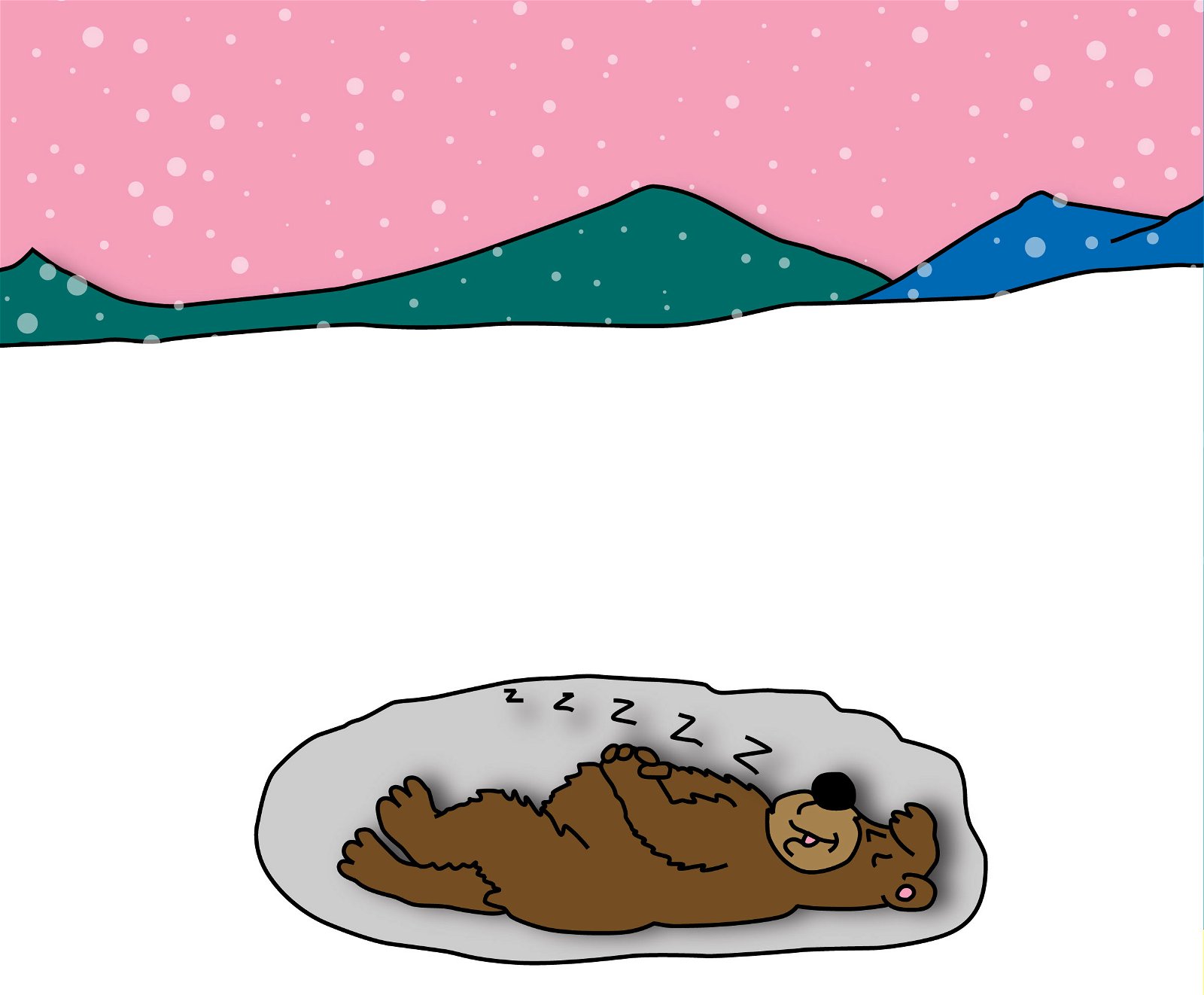 The entire world was not covered with ice. You can see by the white on the map the areas of the snow and ice. Can you imagine how cold that would be? Just thinking about it makes me shiver! 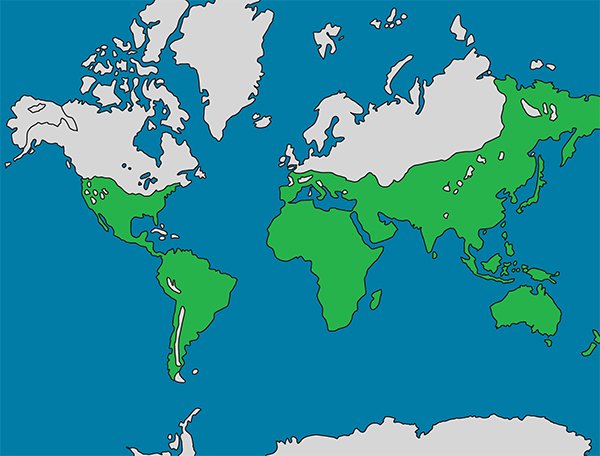 In some of the colder regions of the world today, you can still see some glaciers left over from the Ice Age.

Did you know that there are ice worms that live in some glaciers? Cool!

Pictured below is Mendenhall Glacier in Alaska. Wouldn’t it be so much fun to explore? 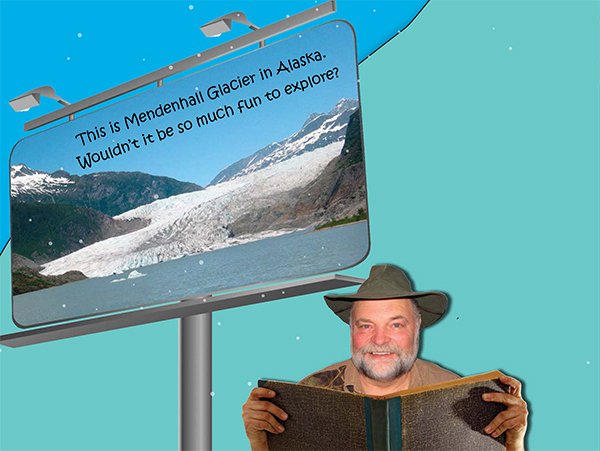 One of the oldest books in the Bible is Job. The book mentions snow and ice. Some people believe Job may have lived through the Ice Age even though the snow and ice would not have covered where he lived. Check out Job 6:16 and Job 38:22!

Now that we know how the Ice Age happened, let’s go find some of the cool critters who lived during that time.

Strap on your skis and let’s go!

Please note: Some of these animals have been found frozen, but many are just fossilized bones. No one knows their color or much about their appearance. Some things we have to guess on. 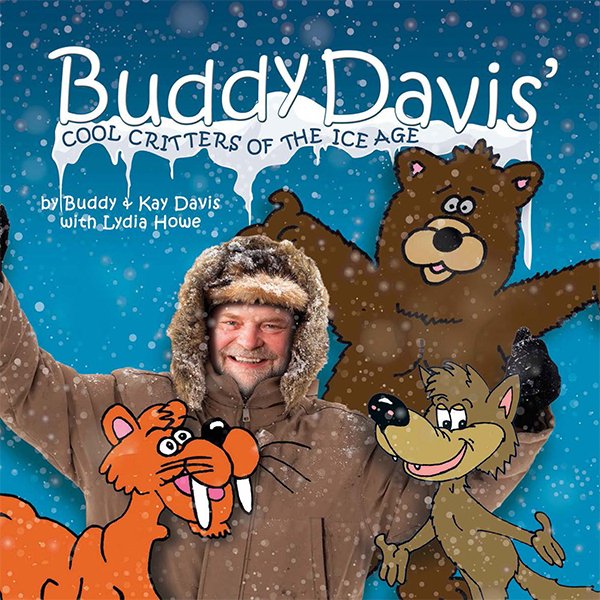 I’m Buddy Davis, and I’ll be your tour guide today as we explore some of the cool critters of the Ice Age.