Volcanoes can spew enough rock and ash to bury entire cities. This material comes from deep in the earth, where the rocks are so hot they flow like water! Wherever cracks appear in the earth, this hot rock rises to the surface. 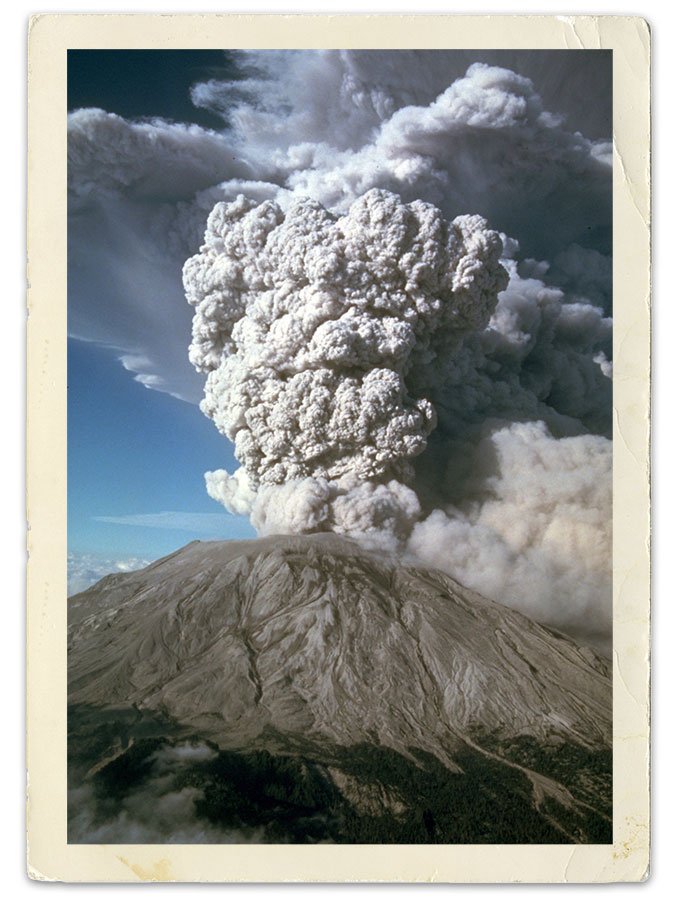 An enormous explosion occurred in 1980 at Mount St. Helens, located in the western United States. Hot rock and gas shot into the cold air and turned into ash that spread hundreds of miles. The volcano knocked down a whole forest, and many people died. 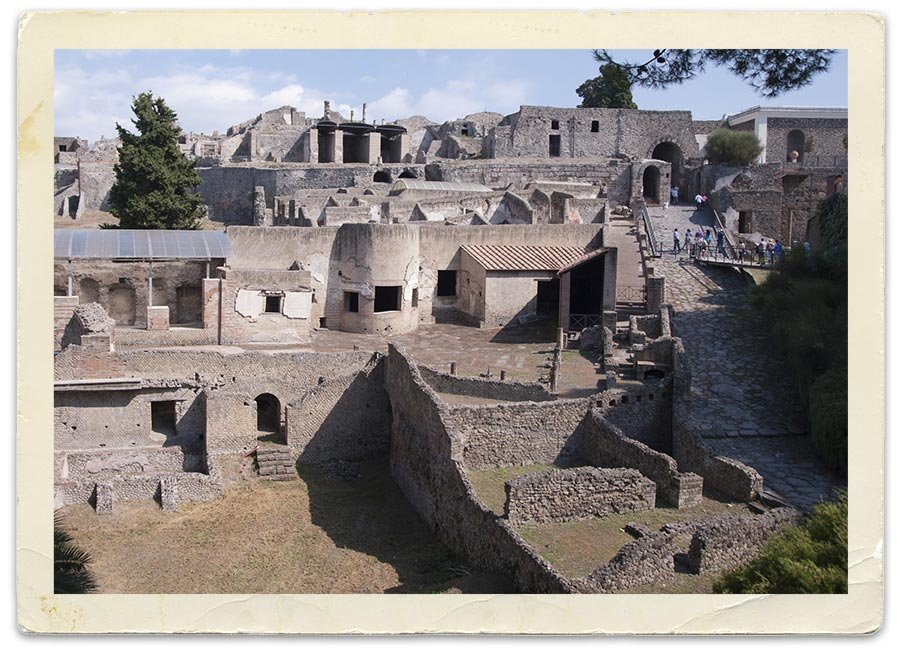 One of the most famous volcanic explosions in history was Vesuvius in Italy. Its sudden eruption in AD 79 buried the Roman city of Pompeii, killing up to 25,000 people. The ash preserved the whole city in amazing detail for modern archaeologists to dig up.

But these don’t compare to volcanic eruptions earlier in history!

Noah’s Flood was the biggest disaster of all time, and we have evidence that volcanoes during the Flood were far larger and more powerful than anything we see today. Just one eruption buried thousands of dinosaurs in a vast layer across the western United States. It was enough ash to cover a large city in a pile 10 miles (16 km) deep!

Next Article Power to Build