The kind of science that we normally think of as science (called “operational science”) is a wonderful tool that helps researchers discover new vaccines, find new kinds of fish in previously-uncharted waters, build more fuel-efficient cars, chart a course to other planets, and devise new treatments for old diseases. With this kind of science, people can uncover fossils or study the composition of rocks. 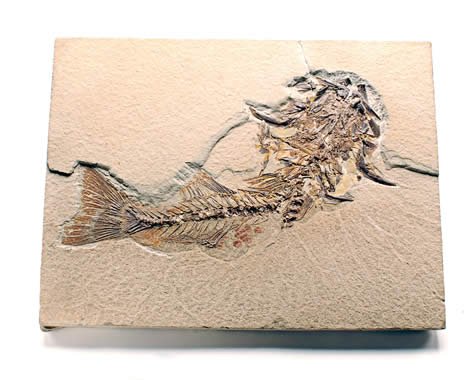 However, operational science has limitations. It can’t, for example, tell us where fish came from, when the rock formed in the first place, or how the bones of the creature came to be fossilized. Operational science deals with the world of today. It involves testing and repeating experiments.

Origins science deals with the past. Origins or historical science is used to reconstruct events that have happened in the past, using principles such as causality (for every effect, there must be a cause) and analogy (if this is the way it happens today, then perhaps it happened like this in the past). Of course, the best method of reconstruction is to rely on the account of an accurate eyewitness.

Naturalists have no such eyewitness to rely on. However, the Bible provides a written record of an eyewitness to (who was also intimately involved in) history—the Creator God. This eyewitness cannot lie, so His account is completely trustworthy. We can use this written record as our foundation for understanding the world around us. This will help us to understand why the world is the way it is today and to make sense of where we came from and why we’re here.

Previous Article Before You Go to the Museum Next Article Creation