Evolution teaches that a single-celled organism gradually changed into something else and millions of years later, life had evolved into elephants, hummingbirds, roses, people and everything else! If this idea is true, then we should expect to find thousands of examples of fossils that look like they are changing from one animal to another in small steps. While there’s a lot of variety in the fossil record, we don’t see animals changing from one kind to another in small steps. Instead, we see many animals and plants that look just like the animals and plants we have today. In fact, almost every family (or “kind” in Genesis 1) of living animal has an amazingly similar animal buried deep in the fossil record. Animals that haven’t changed from the fossil record until now are so common they have a name—living fossils. A few of these living fossils are : 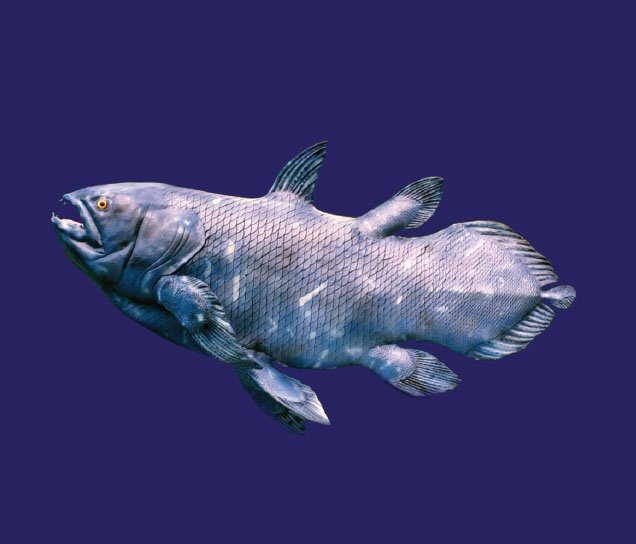 These fossilized creatures are supposed to be really, really, really old, but they look nearly identical to the ones that live today. We know from our Bible verse that God created everything and that He did this in just six days. These creatures did not evolve, and they are not millions—or billions—of years old. They were specially created by God just a few thousand years ago, just like He tells us in Genesis!

“Living fossils”—evidence for evolution or creation?