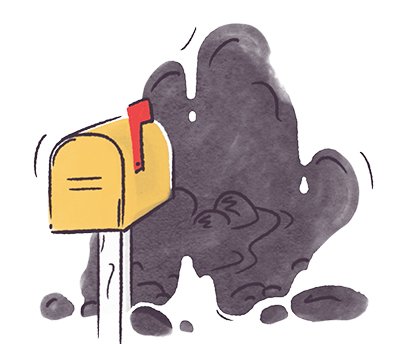 After God split the people up at the tower of Babel (Genesis 11), humans went all over the world. Some of them took shelter in caves because they are easy places to hide from the cold and rain. Some even looked a little different from us—thicker eyebrow ridges and different skull shapes, for example.

But no matter where they lived, “cavemen” were completely human. In fact, some people still live in caves today!

Did you know that the average Neanderthal human had a larger brain than most humans today? 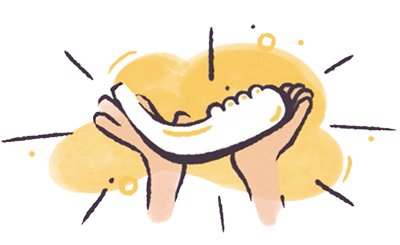 What About All the Ape-Men Fossils?

Some scientists think humans evolved over millions of years when they look at bones of apes and think they see “humanlike features.” Or they look at bones of humans who lived long ago and think they see “apelike features.” But Bible-believing scientists look at the same bones and see nothing but bones of apes and humans—nothing in between. They start with the Bible, where God says he created Adam and Eve (humans) and the ape kind—separately at the very beginning. Both apes and humans were created on the same day of creation week. 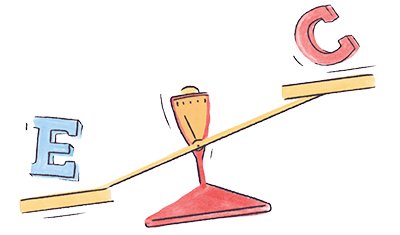 Can Science Prove Creation Is True and Evolution Is False?

Remember that the best proof for creation is always the Bible. We can trust what God says because we can trust God.

But science can help us. For example, when we study the fossils buried around the world, we see evidence of a global flood that buried lots and lots of plants and animals very quickly only a few thousand years ago. Thousands, not millions! That means there wasn’t time for evolution to take place. 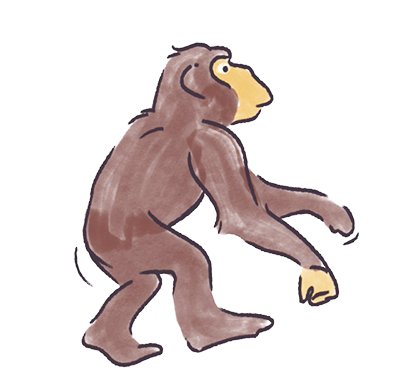 Why Are Apes Similar to People?

No one can say for sure. But the similarity of apes points to the same Creator making us both (sort of like how all your drawings have a similar style because they were drawn by the same person).

But the truth is that apes aren’t as similar to us as you may sometimes hear. That’s why humans drive cars to the grocery store, but apes eat termites out of trees. The gap between us is something evolution could never bridge.

A Place for Lucy

Maybe you’ve heard of the creature named Lucy—or even seen drawings of her that make her look humanlike. Well, the truth is that her body was much more like a chimpanzee or a gorilla than a human. Lucy was 100% ape, not a bit human. 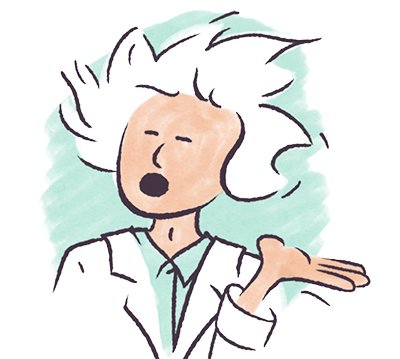 Why Do So Many Scientists Say Humans Evolved?

Sadly, many scientists don’t believe the Bible is God’s Word. They don’t believe Genesis or creation, and the only choice left is to believe we evolved.

But some scientists do start with Scripture, and they see that the fossils and the rocks and the universe all confirm what God tells us in the Bible.

Could God Have Used Evolution?

The right question is not what God can or can’t do. It’s about what he actually says he did.

God says he created everything in six normal, 24-hour days and made humans on day six. His Word, the Bible, leaves no room for billions of years or evolution. 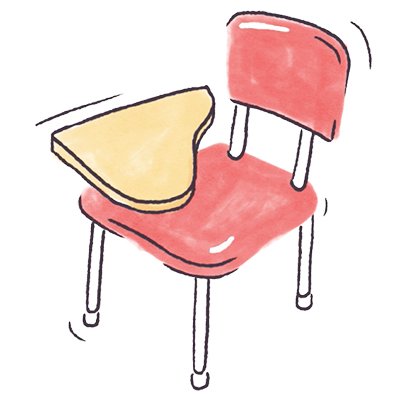 What Do I Do If My Teacher Says We Evolved?

First, always remember to be respectful to adults—even if you disagree. Ask your teacher for permission to share with your class what the Bible says about where humans came from. You may also want to include some of what you’ve learned from this magazine. 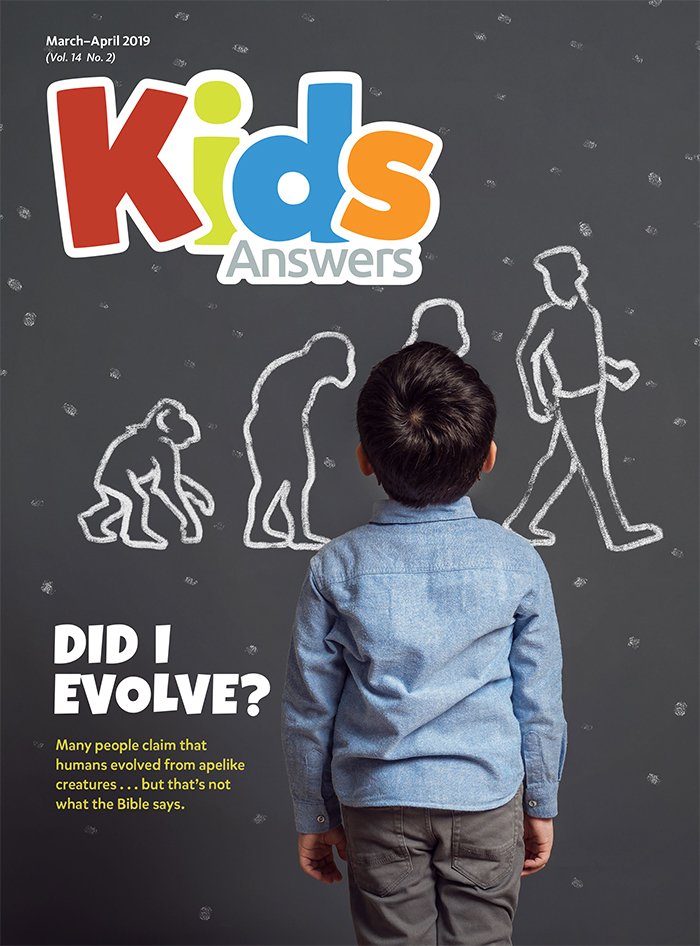 Many people claim that humans evolved from apelike creatures . . . but that’s not what the Bible says.