When you think about giant reptiles, what’s the first thing that comes to mind? For most of us, it’s dinosaurs! We think of lumbering, long-necked sauropods (SAW-ro-pods) and the ferocious, teeth-gnashing T. rex.

Dinosaurs are certainly some of the amazing reptiles God made during creation week (Genesis 1). But they’re not the whole story.

If you were to zoom back in time to visit the world before Noah’s flood, you would see reptiles in all shapes and sizes. And not just the ones stomping around on the ground. You’d watch them soar above the clouds and dive deep into the oceans.

As Christians we know that the Bible is true, so we can trust what it says about life on earth. Even though it doesn’t mention the word dinosaur, the Bible gives us the facts we need to understand them.

Let’s take a look at some common questions about dinosaurs.

Were There Really Dinosaurs on Earth?

You bet. Our creative God made all sorts of reptiles to help fill the earth. Before the flood of Noah’s day, they were found in many places in the ocean and on the land. Then the flood destroyed the land and buried these creatures under miles of sand and mud. This is why we can dig up their remains today. 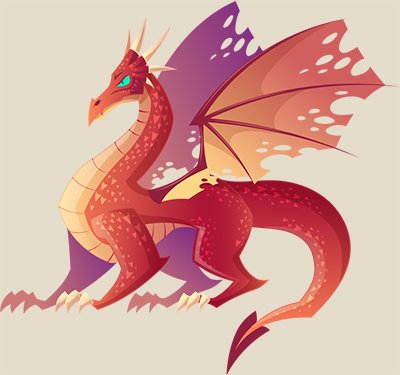 Dragon legends are popular in many countries around the world. Real dinosaurs may have inspired some of these stories.

Are Dinosaurs Still Around?

The Bible says that all kinds of air-breathing, land-dwelling animals went aboard Noah’s ark (Genesis 7:2, 8–9), so that includes two of each kind of dinosaur and seven pairs of each kind of flying reptile. (The marine reptiles could have survived in the water.) But after the flood, the world changed quite a bit. Dinosaurs and similar reptiles eventually died out, but they have inspired quite a few dragon stories and sea monster legends.

How Could Humans Have Lived Near Dinosaurs and Other Large Reptils?

People today share the earth with all sorts of “dangerous” animals, including lions, bears, alligators, large snakes, and sharks. So if people in the past were like us, they stayed far, far away from the big, scary animals! 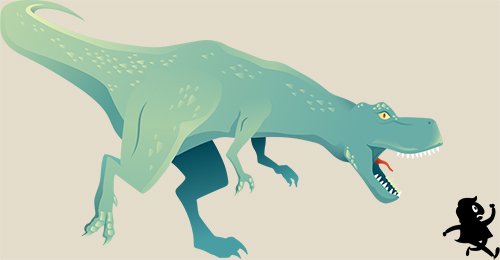 Are Birds Related to Dinosaurs?

Well, they do have the same Creator. But birds didn’t evolve from dinosaurs. In other words, they don’t share a common great-great-great grand-reptile. They were different from the beginning! 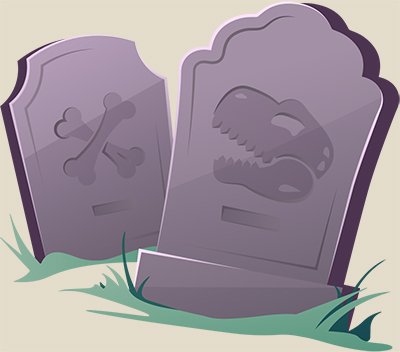 What Happened to Them?

Many kinds of animals have become extinct (died out completely). The dinosaurs could have died out because of a changing climate, a lack of food like their pre-flood diet, local disasters (like floods and volcanoes), and human hunting.

What Does the Bible Tell Us About Dinosaurs?

Dinosaurs came from the same place as all the other animals, way back during creation week, around 6,000 years ago. Genesis 1 says God made every kind of land animal on day six, so that would include dinosaurs. They lived, had babies, and filled the earth.

Next Article By Land 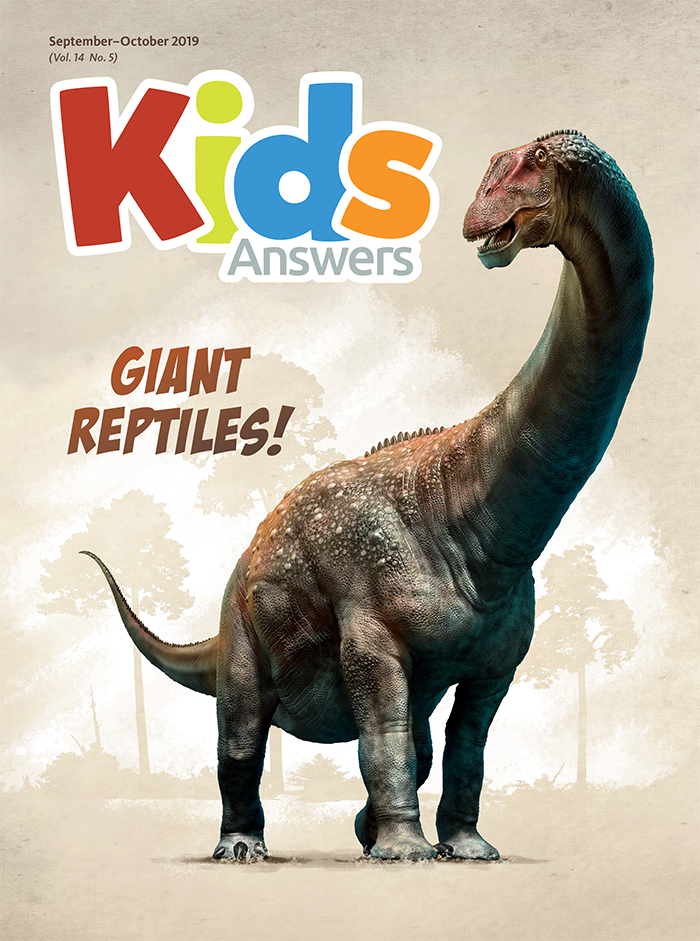 When you think about giant reptiles, what’s the first thing that comes to mind? For most of us, it’s dinosaurs!