Everything in the earth and the heavens was created in just six days (Genesis 1; Exodus 20:11) by our all-wise and all-powerful Creator. But what did God create on which day of Creation Week? 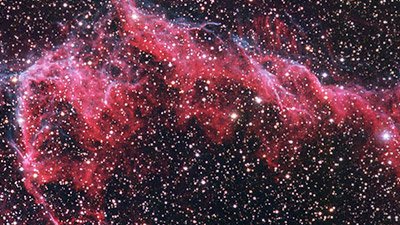 Well, on Day Two God created, among other things, outer space. But outer space was just, well, space! So on Day Four He filled it with all kinds of beautiful things. These “lights” (Genesis 1:14) include the sun, moon, and stars (Genesis 1:15) as well as many other things that aren’t named in Genesis, such as the other planets in our solar system (Mercury, Venus, Mars, Jupiter, Saturn, Uranus, and Neptune), dwarf planets (like Pluto), asteroids, comets, exoplanets (planets that orbit other stars), and so much more. God’s creativity isn’t just seen here on earth with all the different kinds of plants and animals. The creativity of our Creator is seen throughout everything He has made, including the objects in outer space (Psalm 19:1). 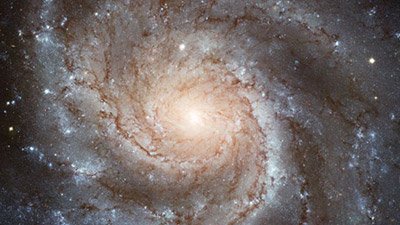 God created the sun, moon, and stars for two reasons. The first is for “signs and seasons, and for days and years” (Genesis 1:14). Did you know that you don’t need a clock to tell what time it is? We can actually use the sun! And the moon determines our months while years are determined by earth’s revolution around the sun. The stars also change depending on the season, and we can use them to determine directions. Ancient sailors, explorers, and travelers used the stars to help them reach their destination, and we can still do that today. The sun, moon, and stars do a good job doing what they were designed to do!

The other purpose for the sun and moon is to provide light on the earth (Genesis 1:14, 17–18). The sun gives us lots of light during the day, and the moon reflects the sun’s light back on earth at night so that we can see.

God saw that His creations—the bright sunshine, the cool night moon, the twinkling stars, and all the other objects in outer space—were good (Genesis 1:18). Then there was evening and morning, the end of the fourth day.

The Moon—It’s a Perfect Partner

The Sun—It’s Not Just Another Star

The Sun—It’s Unique Among Stars