Who Made God Anyway? 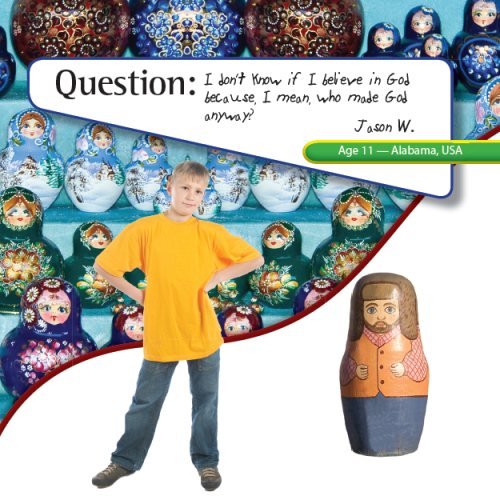 "I am the Alpha and the Omega, the Beginning and the End," says the Lord, "who is and was and who is to come, the Almighty (Revelation 1:8).

You see, Jason, we could go on and on and on. The only thing that makes sense is if we have the biggest God of all. God—the God of the Bible—is the Creator of everything. Nothing and no one is bigger than He is. He was not created but has always existed. He is the Alpha (beginning) and Omega (end). The Bible says, "In the beginning God created the heavens and the earth." In the beginning God was already there and He created all things to teach us more about Him and show us His power, His goodness, and His wisdom.

The Answers Book for Kids: Volume 3 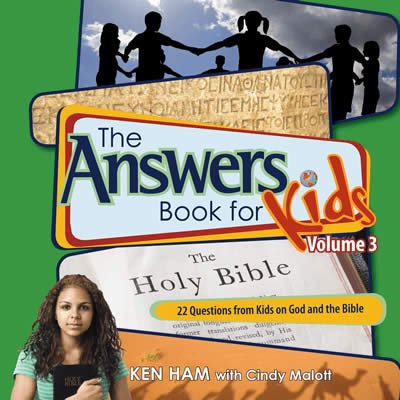 Begin to understand both God’s Holy Word and the importance of Him in your life!