All right, recruit—we’re here to make you a creation ranger! This bootcamp will teach you what the Bible says about nature and how to care for God’s creation. That starts with being a good steward of what God made.

What’s a steward? Well, a steward takes care of something valuable that belongs to someone else. Stewards don’t own the valuable thing, but they care for it like they do. Think of it like your mom trusting you to use her phone. You’d want to make sure you took good care of it and gave it back to her without a scratch, right? (Especially if you wanted to use it again!)

Well, that’s similar to what creation rangers are called to do with the whole world. Being a good steward of God’s creation means taking care of the world because God made it and told us to watch over it. Where did he tell us to watch over it? In the Bible—your ranger guidebook! 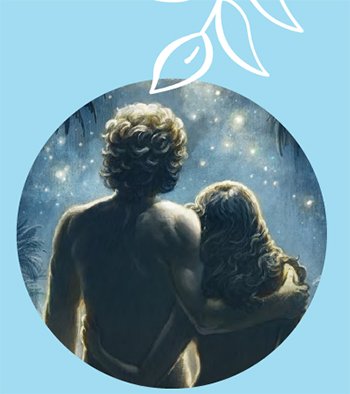 The Lord God took the man and put him in the garden of Eden to work it and keep it. (Genesis 2:15)

The first humans, Adam and Eve, got a job right from the start. God told them to take care of the garden of Eden (Genesis 2:15). But after sin and the curse (Genesis 3), the world wasn’t the “very good” place it was right after God made it.

Now, even in a fallen world, God still watches over everything—from the sparrows to the flowers to the stars.

And we can do the same because we want to obey God. He gave us a command to be good stewards of his world (Genesis 1:28)—to care for it because he made it. And that’s exactly what we should do.

Previous Article Riddle in the Canyon Next Article How Can You Be a Creation Ranger?

Are You a Creation Ranger? 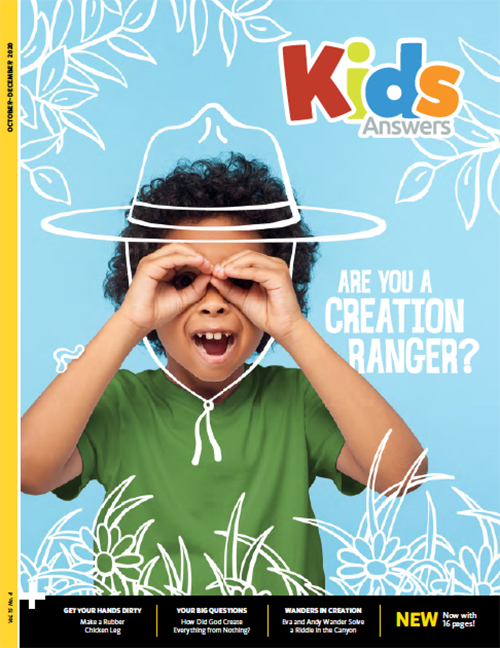 All right, recruit—we’re here to make you a creation ranger! This bootcamp will teach you what the Bible says about nature and how to care for God’s creation.