Famous Scientists Believed in the Creator

Many of the world’s greatest scientists, including the founders of modern astronomy, believed in the Creator God. His Word guided them in their work and discoveries.

By the word of the Lord the heavens were made, and all the host of them by the breath of His mouth. Psalm 33:6

Scientists first began studying the world around them because they wanted to understand and praise its Creator. Because God shows some of His character through creation, they tried to learn more about Him by studying His creation.

Because they viewed the world through biblical glasses, many scientists made great discoveries and improvements in many different sciences: 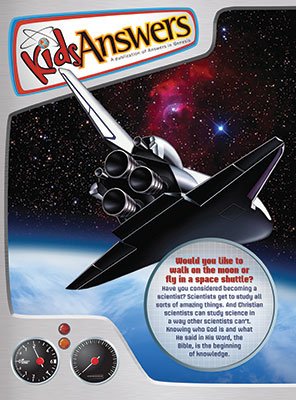 This issue of Kids Answers lists some of the world’s greatest scientists that believed in the Creator God.